He was recently appointed by the chairman of the African Union Commission Moussa Faki Mahammat.

The objectives of the AUEOM are first to provide an accurate and impartial reporting or assessment of the 22 June Presidential Election, including the degree to which the conduct of the elections meet regional, continental and international standards for democratic elections.

Secondly ,to offer recommendations for improvement of future elections based on the findings; and finally to demonstrate AU’s interest to support Mauritanian’s elections and democratisation process to ensure that the conduct of genuine elections contributes to the consolidation of democratic governance, peace and stability.

The Mission will meet with the political, administrative and judicial authorities of the country, the institutions in charge of elections, the national actors involved in the electoral process and the representatives of the international community in order to be aware of the arrangements made for the holding of credible, free and fair elections.

This is the first job Cameroon’s longest serving Prime Minister Philemon Yang has grabbed since he was dismissed from President Paul Biya’s cabinet on the 4th of January 2019.
Political critics say Philemon Yang as Prime Minister of Cameroon violated electoral rules in October 2018 when he voted in Bamenda instead of his native Oku village in the North West Region of Cameroon.

During the election, thousands of people displaced from the North West and South West of Cameroon due to the crisis were not permitted to vote. 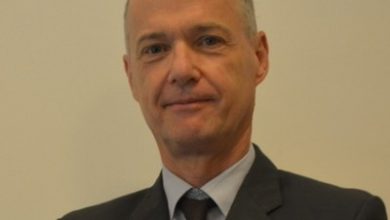 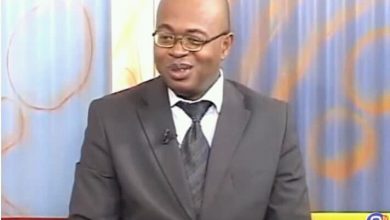 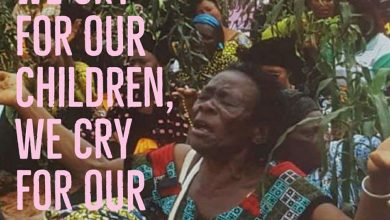 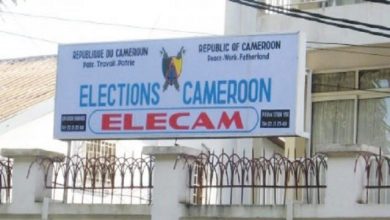