Over the past days, Cameroon’s military has intensified raids on villages in the restive North West and South West Regions in a crackdown on Ambazonian fighters.

Civilians in these areas however say they are bearing the weight of the war even more than the conflicting parties. Paul, (names changed for security reasons), an indigene of Bali Nyonga, in the central African country’s North West Region is one of many other civilians who are fast becoming victims.

“The military broke into our house as there were sporadic gun shots everywhere. There were about six of them in number with some of them masked,” he tells MMI. 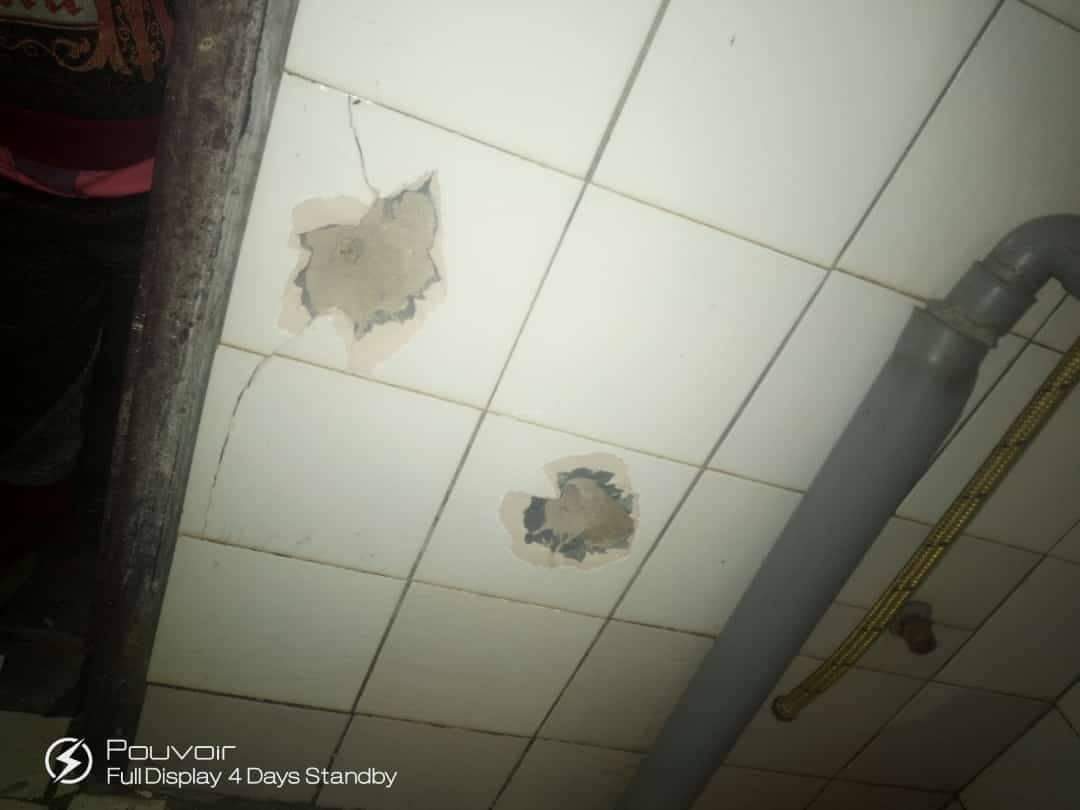 After conducting a search of the house, Paul says they fired several shots into the internal bathroom thinking somebody was hiding inside.

While doing so, “they were asking us to come out with the guns we are hiding but my uncle said there is no gun in our house and they said they are going to kill him or take him to Yaounde, that before coming they had been instructed to kill at least two persons in each home,” Paul recounts.

After pleading with the forces, he narrates that they went on to search his uncle’s room, holding him at gun point.”They found the sum of 880,000FCFA which he had reserved to settle an order which he placed for goods from his supplier,” he tells us.

“They took the money and also took jewelries, watches, a smart phone, a business phone, and other valuable assets,” Paul says in tears. 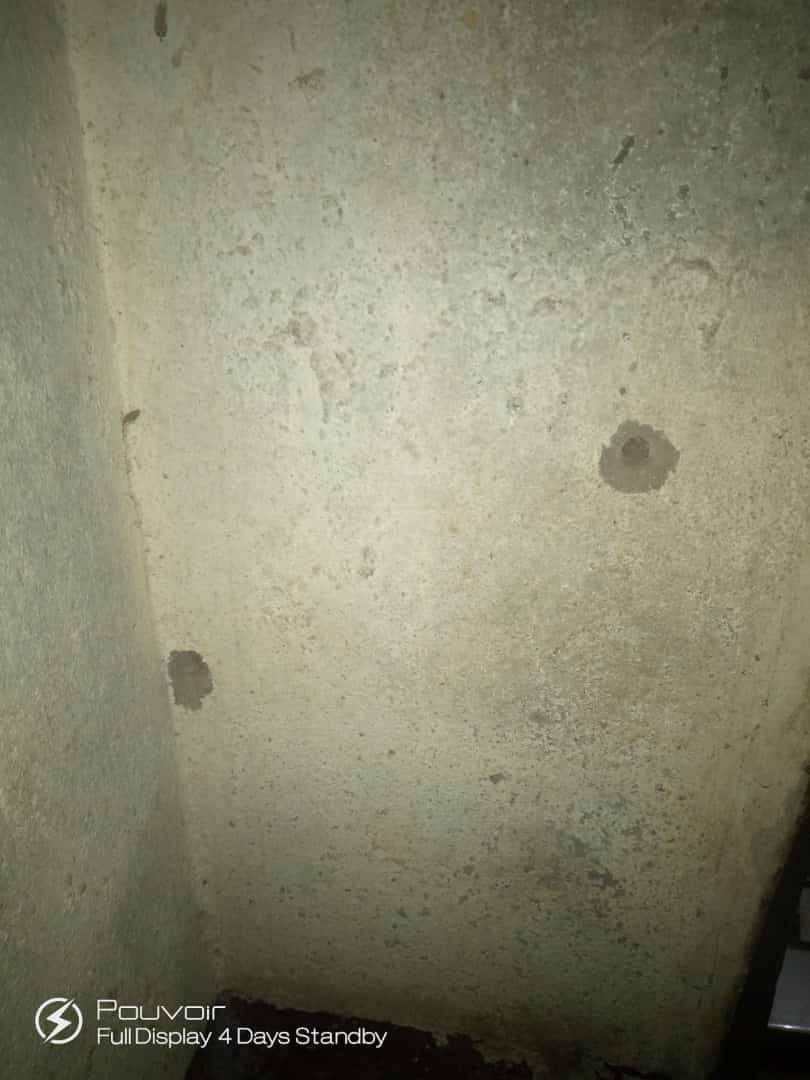 The soldiers, Paul adds, went on to conduct a similar exercise in other neighboring houses, making away with whatever valuables they could find.

While similar experiences have left many shocked and scared, others have taken to the bushes once more for safety from the much dreaded armed forces.

The days ahead may be even more tense following the recent deployment of 700 troops to the conflict zone ahead of the February 9 local elections.

One dead, another wounded as Amba boys invade market in Donga Mantung

16 of 40 bikers arrested in Oku missing as others appear before judge!

Solar Modular Plant in Diamare division: Families cry out as only 10 of 300 hundred displaced receive compensation