Three years into the armed conflict in the Anglophone regions of Cameroon, government forces and Ambazonian fighters have traded a series of blames on several rights violations committed.

In a bid to educate the combatants on the rules and regulations of warfare, the Centre for Human Rights and Democracy in Africa, CHRDA says it is launching an educational pamphlet.

Due to its believe that some combatants are committing these violations without knowledge CHRDA says it bears a “responsibility to educate combatants on International Humanitarian Law in times of conflict.”

The pamphlet “containing ten question-and-answer scenarios, will be translated to Pidgin and French, in order to extend the campaign across all warring parties” it says.

“The pamphlet will also be recorded in an audio format and circulated on WhatsApp, to communicate the message to all combatants and breach the gap of those who cannot read” it adds.

In line with its human rights mandate, CHRDA says it “will also soon launch a longer handbook on war crimes and International Humanitarian Law, from which warring parties and educational institutions alike may benefit.”

“The purpose of this handbook is to further educate combatants and others on violations of international human rights codes in times of conflict. It contains nearly 50 scenarios based on actual incidents from the ongoing armed conflict in Cameroon’s Anglophone regions” it adds.

Since the escalation of the crisis into an armed conflict, reports say over 3000 have been killed, and millions in dire need of humanitarian aid. 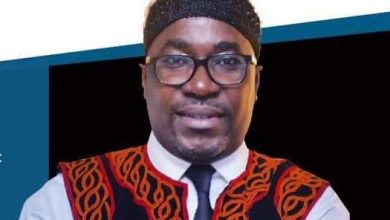 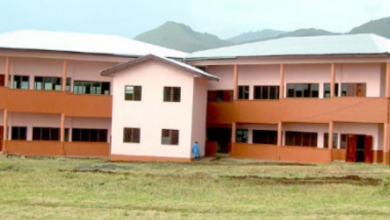 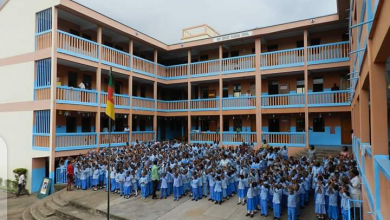 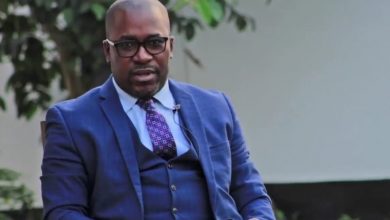