Plans are seemingly underway at the National Assembly to change the laws on nationality in the Republic of Cameroon. The issue of holding a dual nationality will henceforth be reviewed and possibly accepted in the country.

The preliminary draft of the code states “Any Cameroonian who has another nationality retains the Cameroonian nationality, unless the latter is renounced”. The question of nationality laws review had previously been constantly brought up in Parliament.

Hon Joshua Osih of the Social Democratic Front, SDF, in 2014 proposed an amendment to the laws which restricted Cameroonians from obtaining a second nationality without losing the Cameroonian nationality.

The proposal was rejected by the CPDM then in violation of the assembly law which stipulated that “when after two ordinary sessions, a bill has not been able to be examined, it is automatically examined during the next regular session”. This was however never respected.
However, the new law proposed provides a solution to the dual nationality problem.

Prohibited by the law of June 11, 1968 in Cameroon, the issue of dual citizenship has often caused tensions and controversies because of its applications by the authorities. Apart from the rewriting of the nationality code in the Republic of Cameroon, the text which was proposed by the government equally contains other innovations. There equally may be amendments to the mutability of matrimonial agreements, equality between children, the framing of engagements that will become legal situations and divorce by mutual consent amongst others.

In accordance with the proposed draft, it is deducted by many that amending the laws on double nationality will be at the best interest of the country as it will see its influential sons and daughters around the world get better involved in the development of the country.

Moreover, deleting the status quo is just another step in aligning with other nations and with the realities of the 21st century.

The status quo has kept Cameroon afar with the bounties of pride that could be brought to the country by Cameroonians whom unfortunately are limited by this law. There are renowned state officials, international footballers and other athletes, artists, writers, opinion leaders and business tycoons with international recognition and would like to place at the disposal of the country their talents and their expertise sometime acquired abroad, but with the full institution of the present law limiting dual nationality in Cameroon, they are put off from being able to serve their country.

Long clamoured for, the recognition of dual nationality in the Republic of Cameroon will go a long way to benefit the country and its citizens and could well be a major gateway for the emergence of the country in the coming years. 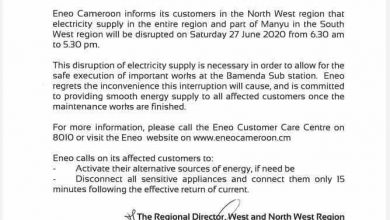 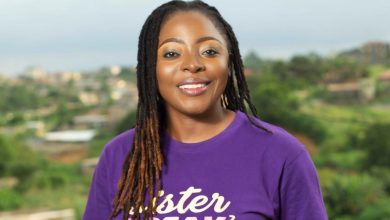 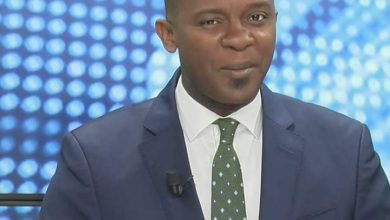 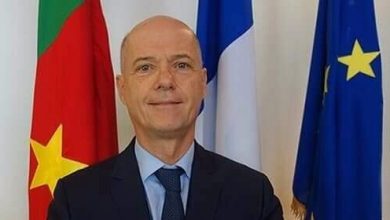