Cameroonian- born technology entrepreneur, Rebecca Enonchong has once more featured on Forbes, appearing on the Forbes Woman 2020 ahead of this year’s Women’s Day.

One of four others on the cover, Rebecca is pictured alongside Bonang Matheba, Winnie Byanyima, and Irene Charneley.

Rebecca who is the founder and CEO of AppsTech is best known for her work promoting technology in Africa, and was listed by the World Economy Forbes as one of the 10 Female Tech Founders To Watch in Africa during 2014.

Several Cameroonians have since taken to social media to congratulate Rebecca for her 2020 Forbes appearance. 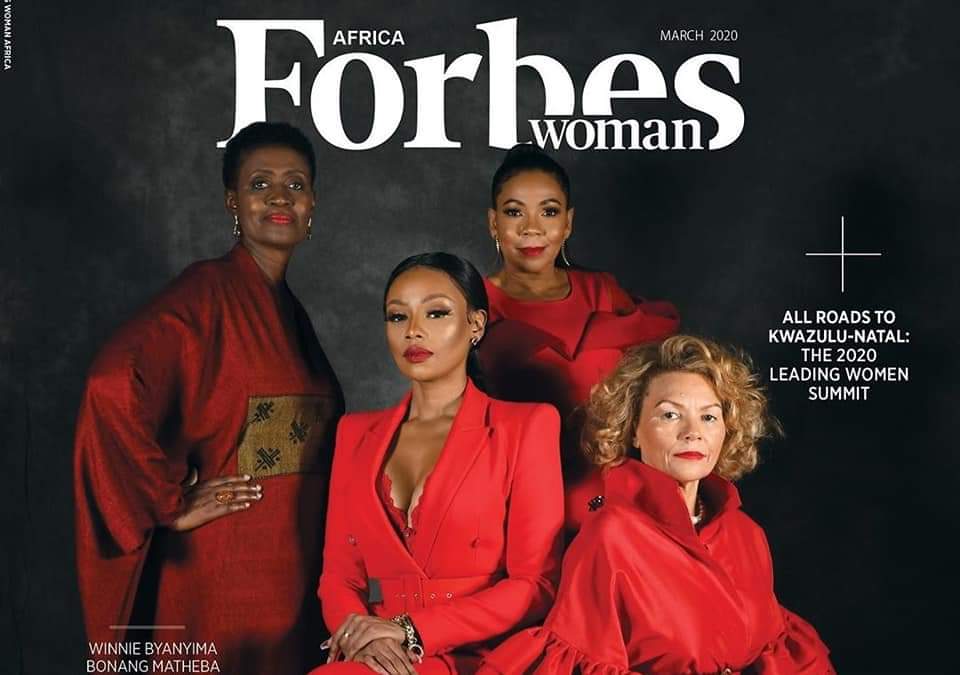 Rebecca on her part also used her twitter timeline to show appreciation, stating that she is “So honored to be included with such fabulous women! Thanks… for the recognition!”

Rebecca has over the years been vocal on a range of other issues regarding Cameroon including politics and business. Months back, she was one of the first to speak out against Jumia Cameroon’s treatment of workers prior to its shutdown.

She has over the years also received a number of recognitions for her work including being finalist at the 2013 African Digital Woman of the Year, 2013 Women, Inspiration and Enterprise Network Africa Power Woman and one of 50 Leading Women in Business in 2013.

Qatar 2022: What are Cameroon’s chances to qualify for knockout?