A Cameroonian is said to have been the lone survivor of a plane crash that occurred Sunday November 24, 2019, in the Democratic Republic of Congo.

The accident victim from Cameroon’s North West is called Muma Emmanuel. Sources close to his family say Muma came out of the rubble left by the crash alive with severe injuries. He is presently under close medical examination in Congo, and has been “responding to treatment”.

Muma who is married, a father and an engineer had boarded Dornier-228 twin-turboprop aircraft with others which crashed about a minute after take-off.

Media reports indicate that at least 27 people died as the passenger plane crashed into houses in the city of Goma in eastern Democratic Republic of Congo.

The BBC quotes a witness, Djemo Medar, saying he saw the plane “spinning three times in the air and emitting a lot of smoke”.

Victims included nine people from the same family who were in one of the houses hit in the area by the crashing plane.

The Nationalities of all the victims have nor yet been established.

The accident has once again brought into question the measures taken by Congolese authorities to ensure safety in their aviation sector.

Air accidents are said to be quite frequent in the country, with none of the its commercial carriers allowed to fly into European Union airspace as a result of concerns over safety and poor standards. 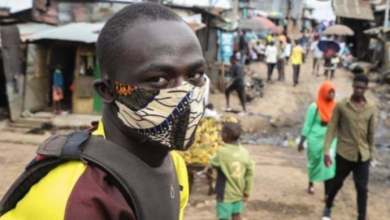 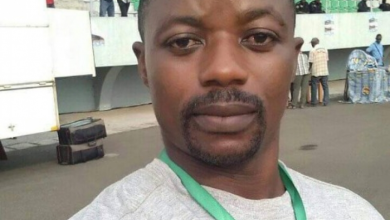