The Northern Regions of Cameroon have been largely left insignificant and obscure amidst the somehow growing globalisation being experienced by the rest of the country, according to some elites of these regions.

They believe the region has been practically abandoned by the regime from whom they largely depend on for the most basic of amenities such as security, health and water amongst a lengthy list.

These declarations were made during an online panel discussion, organised by the Stand up for Cameroon Movement on their official Facebook page, wherein a host of pertinent issues for concern were raised over the treatment of the three Northern Regions of the country, by the Biya regime.

The region, which constitutes close to 30% of the country’s population equally holds logically unwanted realities of extreme poverty, highest illiteracy levels amongst the other 7 and above all a very high level of insecurity – yet, the current regime would not win an election without obtaining an absolute majority here. 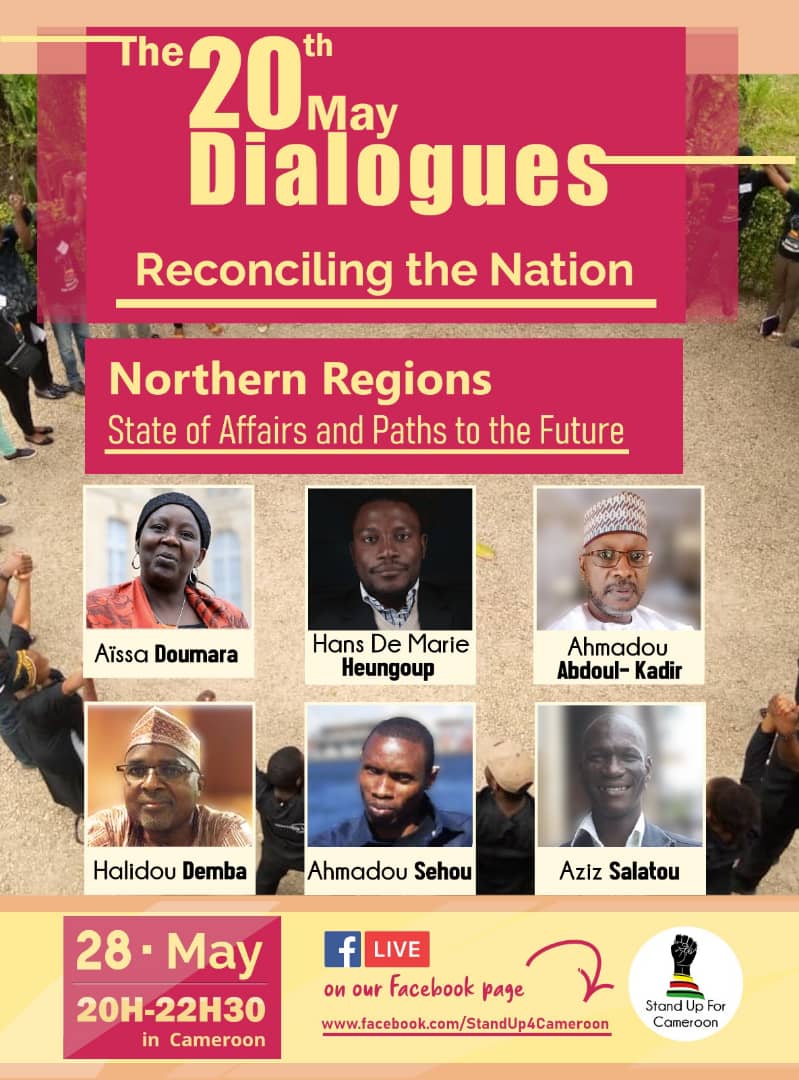 The elites say the low literacy rate of the region has given favourable breeding grounds to archaic mentalities and cultures not commonly associated with contemporary ever growing globalisation like early marriages and women rights violations.

With a population of close to 8 million and over 78% of it being youths, the literacy level and the development of adequate health facilities of these regions can only be compared to being close to deplorable for a country that wants to emerge come 2035.

Among other things, they decried the lack of well equipped hospitals to cater for complicated cases other than regular diseases. Persons still have to travel to the capital Yaoundé or to Douala for surgeries, not to talk of the regular cholera epidemic that hits the Northern regions on an annual basis yet nothing is done proactively to deter future outbreaks.

Educationally, the regions realistically keep regressing with every passing year. One of the panellists in the debate, Mr. Abdoul-Kadir Ahmadou gave some striking figures as to how neglected the regions’ educational activities have been over the years. 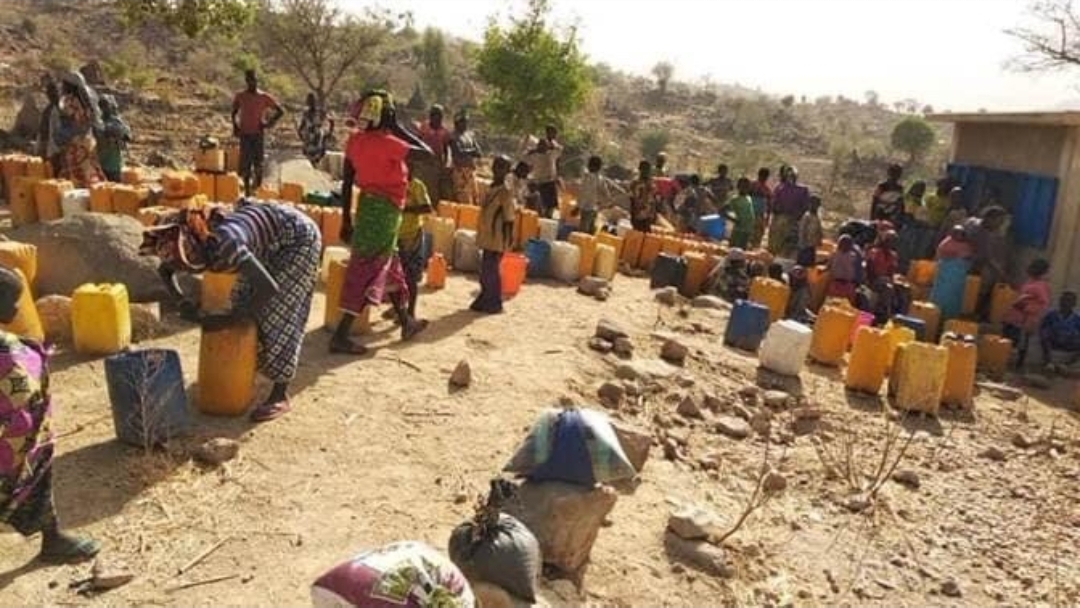 He analyses that the literacy level of the Northern regions stood at 27% during the Ahmadou Ahidjo era, and now it stands at 30%. So in effect, just a 3% increment from close to 40 years of the Paul Biya’s New Deal regime. This points at an increase rate of 0.075% annually for the close to four decades of Paul Biya’s presidency.

Of the few who actually begin school, 71% of them dropout even before completing primary school, mostly because of the lack of Birth Certificates to sit in for final extrance examinations (the First School Leavers’ Exam), 40% of them dropout at the secondary school level and move to the major cities (Douala and Yaounde) for better schools while the rest who cannot simply afford this stay back and indulge in petty trades like shoe mending, cattle rearing, security jobs and commercial bike transportation business.

Most trained teachers equally sent to these regions tend to abscond. They constantly complain of lack of developed facilities and limited basic provisions like text books and even good classrooms.

On a sporting level, these regions still find themselves off pace in comparison with the rest. There are absolutely very few sporting infrastructure to help spur the youths to participate and get involved in sports.
With a population of over 8 million, the economic activities in the Northern regions have been largely left obscure and anonymous according to these elites. They note that SODECOTON and SEMRY are the only really established enterprises in the regions, the latter not as much too outstanding in matching the economic ambition of the region.

Lacking such economic involvement has led to serious crime wave in the region most notably highway robbery, which only helped prepare grounds for Boko Haram infiltration in the North.

The height of the Boko Haram insurgencies in the region has made things which were overtly overlooked before become even more anonymous. Touristic activities of the Northern Regions are on a constant depletion.

Though tourism in the area before the Boko Haram incursions was seriously hindered due to lack of better air transport facilities, tourism in the regions now stands largely abandoned. Even the Waza National Park, which is one of the biggest of its kind in West and Central Africa, with a rich variety of biodiversity and wildlife is begging for attention as its economic impact to the regions keeps on declining.

It should be noted that Northern regions often are the most symbolic when it comes to elections in Cameroon. With close to half of the total electorate in Cameroon, the regions have often been said to be the beginnings and ends of every presidential elections in the country.

Reason enough why President Paul Biya took his solitary campaign trail podium in the Far North Region. Paradoxical enough, with this ability of determining the fate of the country, the regions largely keep on being overlooked.

Settling scores, incriminating the innocent in the guise of defeating ‘terrorism’

Calm is yet to return to Nwa

Cameroon: Government Steps Up Fight Against COVID-19 As Cases Soar