Medical results of eleven class six pupils reportedly raped by their teacher are still being awaited. The girls of a school in Douala were examined at the Bonasama District Hospital in Douala Friday January 10, 2020.

A parent of one of the raped girls talking to Mimi Mefo Info on the basis of anonymity with a gloomy face said: “I have known no good sleep since the day of the medical examination.The question is if my daughter is diagnosed HIV positive or any other dangerous sexually transmittable disease, what will I do?”
” Away from that, the mere notion that she has been abused sexually by a man that was supposed to be her teacher and role model can haunt her throughout her life.”

Without dwelling more on the fact that justice should be meted on Bama Kevin, the class six teacher accused of committing the act, the parent prays for the good health of all the kids abused by the teacher. 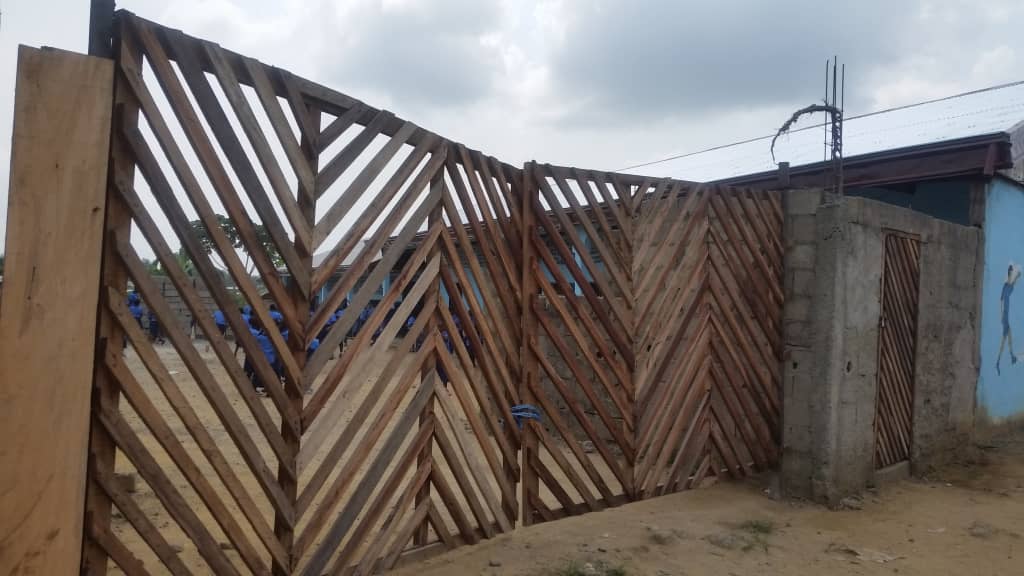 Questioned on why it took school officials and the parents a long time to discover the sexual exploitation of their kids during “extra classes”, the headmistress of the primary school said “the teacher forced the girls to take an oath with the Holy Bible that they will never tell anyone of their sexual exploitation.This prolonged the silence until after a moral lesson lecture I delivered to the kids. It is then that two of them came to my office and confided in me”.

To the school official, so far just a pupil (14 years old) has actually confessed she was penetrated while ten others say the teacher mainly harassed them. While dismissing rumours that 18 pupils were raped in the school, the headmistress states that there are a total of 19 class six pupils – eight are boys and eleven are girls.

She concludes that medical results will give the real version, coupled with security investigation. She discloses that the school has spent over two hundred and twenty thousand francs for the medical check of the kids.

Recruited in September 2019, Bama Kevin was assigned to teach class six. The head teacher says on demand of the teacher, Bama Kevin, he was permitted to organize extra classes on campus after normal school hours. “… I did not notice that it was during these classes that he committed rape with the young girls of class six that fall between 10 and 14 years. Worst still, he compelled the kids to swear with the Bible to keep the secret or disclose it and die or go mad.”

Alerted that parents were hunting him for arrest, Bama Kevin sent a WhatsApp note to the headmistress on Monday, January 6, 2020 “…if any parent or parents come to look for me in school for anything, tell them I have been sacked and no longer work there. I have a terrible problem to handle with myself which has been tormenting me for long now. What ever be the case, I have to stay away in order not to ruin or tarnish the good name of the school. I am sorry for everything. Thanks and stay blessed.”

Despite the note, the teacher was apprehended same day. The accused teacher remains in the hands of security men at the Ndobo Gendarmerie Brigade at Douala 4.

To avoid any unfortunate incident as such, the school has installed surveillance cameras in all the classes, a female teacher now teaches class six while security has been tightened on campus.