Lawyers in Cameroon have begun observing a five day strike today monday 16th to run through Friday 20th September 2019.The lawyers are staying away from all professional activities during this period.

In various towns in Cameroon, respresentatives of the president of the bar have put in place teams to monitor the strict implementation of the strike action.To barrister Ebi Standley organizing secretary of Fako Lawyers Association (FAKLA) in the South West region, lawyers in the division are “respecting the strike with all sincerity.”

The strike starts today despite efforts made by the ministry of justice to abort the action. To the president of the bar council barrister Charles Patie Tchakonte, a quorum was not attained at the weekend to discuss a possible suspension of the strike so the strike has to be effective as planned.

The minister delegate at the ministry of justice in two separate crisis meetings held with the lawyers took some resolutions that have however been considered not pertinent enough to call off the strike. Jean De Dieu Momo instructed state councils all over the national territory among other actions to facilitate the work of lawyers. All these are seen by lawyers as window dressing instructions that are not visible on the field.

The lawyers say are standing against the persistent violation of national and international laws by the regime of President Paul Biya. They have mentioned that government’s institutions have been preventing them from meeting their clients by prison warders and other forces of law and order involved in the chain of justice.

Besides denying them access to see their clients, lawyers regret poor judicial practice of courts in the country that sometimes judge their clients in a language they don’t understand.

So far it is uncertain what the government of Cameroon will do during this period of strike to appease the lawyers. 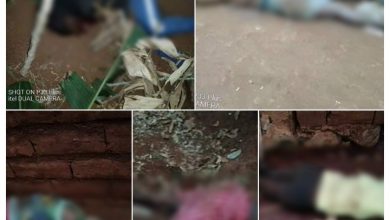 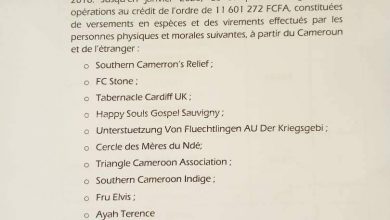 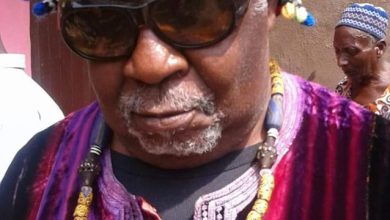 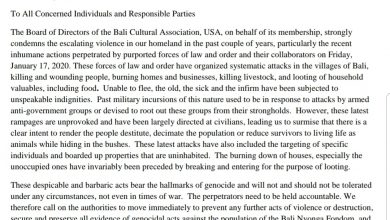