The government of Cameroon has warned it will deal “mercilessly” with those planning to disrupt the February 9 local elections even as separatists promise fire and brimstone.
Armed separatist in the country’s North West and South West Regions have said they will die to stop voting in the area they’ve since named Ambazonia.

On his part, Territorial Administration Minister, Paul Atanga Nji urged people to vote and warned that the security forces would not spare those who sabotage the polls.
Minister Atanga Nji spoke at a regional governors‘ meeting in Yaounde this week.

Already, opposition parties like the CRM and CPP have announced they will not participate in the election, citing insecurity in Anglophone regions and bad electoral laws.
According to Atanga Nji, “you are free to decide you are not taking part in the election, but do not stop others from doing so.”
He told President Biya’s political opponents who are planning to organise anti-election rallies that the state will not be pushed to the wall.

There is a heavy security presence in the Anglophone regions – with 700 more troops being sent to secure key towns in the North West and South West Regions ahead of the Municipal and Legislative elections.

Separatist fighters have said they will restrict access into Anglophone areas for one week from February 6 to February 11 in order to disrupt the election process.

Cameroonians are due to elect MPs and municipal councillors on Sunday, February 9, 2020. 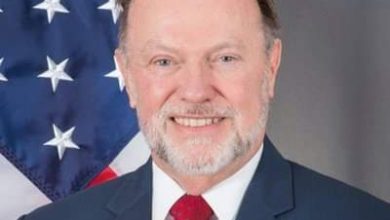 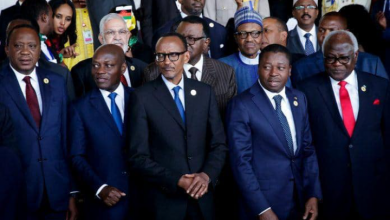