With the ongoing armed conflict raging on in the Anglophone regions of Cameroon, some towns and villages have become dreaded by the mere mention of their names.

One of such is Kumba in the South West region popularly known as K-Town.

Douala-based journalist, Kum Leonard recently visited K town and has talking with MMI about his experience as a member of the press in the green city.

Though the Kumba-Buea road is still quite busy with vehicles heading both ways, he tells us passengers are however worried of possible attacks on the way.

“Most are told by drivers to keep money away and valuable phones for fear of the obvious,” as sudden clashes between the military and Ambazonian fighters still happen though life is gradually returning to most villages along the stretch.

Ekona for instance , he explains still has some evidently devastating scars of the conflict and looks ghostlike, though some persons have mustard courage to return.

“There are many checkpoints on the stretch now, almost eight of them” he says, an aspect several car owners who ply the road have complained about as they are made to walk at every checkpoint.

Despite the challenges with getting to the town, “the atmosphere in Kumba like other towns in the region appears normal on any other day except Mondays that is heavily ghosted” he tells MMI adding that “taxis, motorbikes and businesses go about their activities normally on other days”.

While some areas of the town are dreaded by many and considered danger zones, other areas he notes are relatively more secured especially around the Buea road area toward Barombi Kang.

Yet, ” the atmosphere is unknown to many inhabitants who fear for anything could happen any time” says Kum. 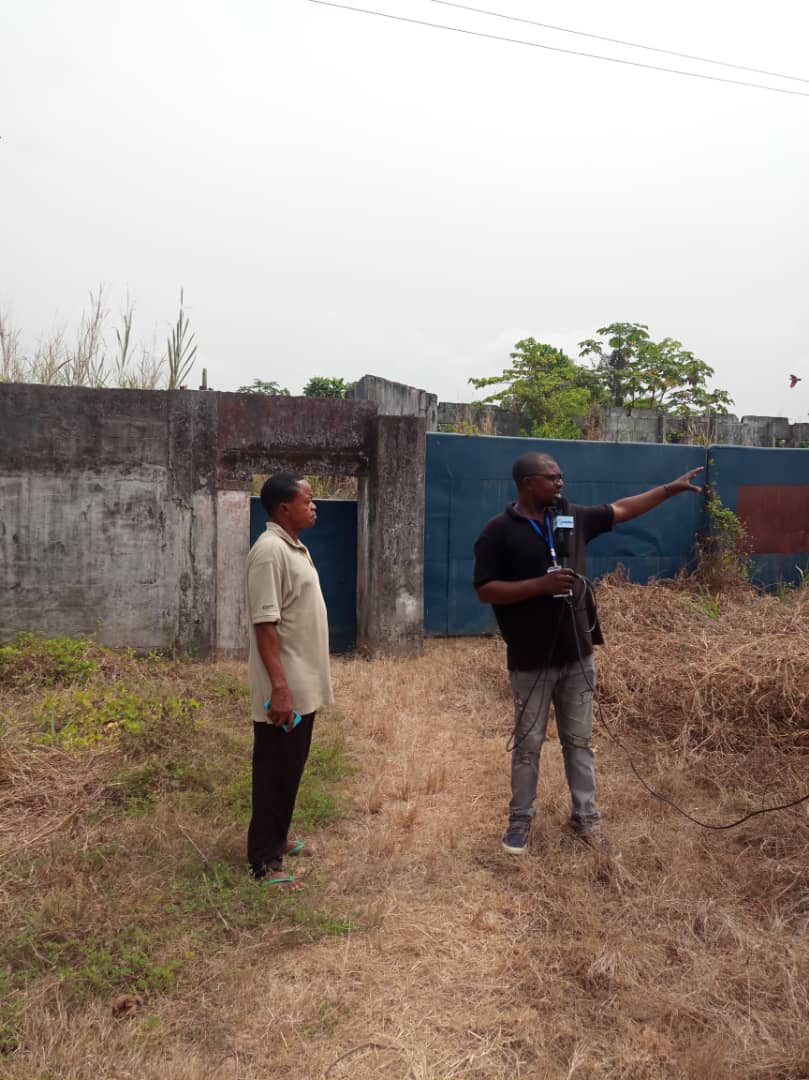 Despite the fear in the atmosphere, Kum Leonard says he was assured by the conviction to go for information that people need to know about Kumba.

“I was also assured because we notified the authorities of our mission though we worked without security agents around … It was more scary going to areas considered dangerous” he tells us.

“I mustard courage to get there because I felt my practice of journalism is also a cover for me. I take no side in reporting what I observe and saw little reasons to be a target to both sides” he explains further.

To him, “the current crisis compounded our work for many reasons. A journalist easily becomes a target to both sides who closely monitor such missions to conflict hit areas.”

Another difficulty was getting some residents of the Green City to speak on camera. “Many persons are difficult to get on camera for fear of being targeted by both conflicting sides. Many interviews were cancelled and those who showed up gave in after an intense convincing process” he says.

Notwithstanding says Kum, “we discovered that many also wanted a medium to express themselves and tell the Kumba story themselves. The people want to tell their story. That’s what I came home with”.

At all levels, he says Kumba has two sides; “one side for government, the other for Amba … Some quarters like Kang Barombi are quite neutral” he adds.