A Rev Pastor of the Cameroon Baptist Convention in the Nkambe field, and a popular sound technician kidnapped in Ako subdivision have been released.
They were released Monday morning, December 2nd, 2019.

Sources in Nkambe say a total of Six were kidnapped and while two got released earlier, four including the Field Pastor and sound technician were held hostage till this morning.

The CBC team went to Ako subdivision for a Bible Conference, before falling into the hands of kidnappers, we learnt.

All their Computers, Sound equipment and other gadgets were seized by the Kidnappers, another source hinted, further indicating that
the kidnappers demanded 1 million Francs cfa for their release, and later moved the sum to 2.5million.

However, it is uncertain if any money was eventually paid for their release. 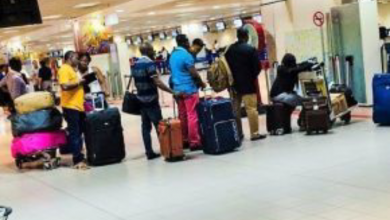 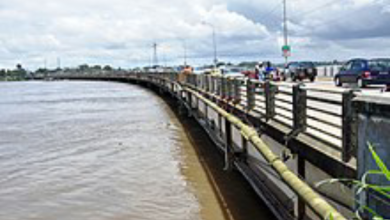 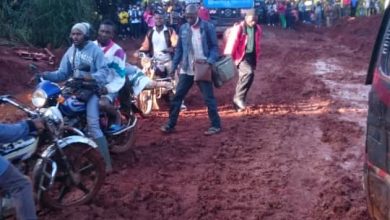 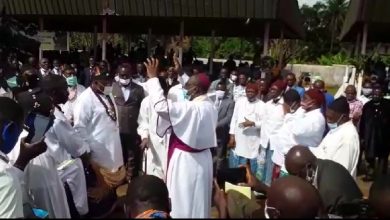