Many locals in Cameroon’s troubled North West and South West Regions have told Mimi Mefo Info that some of the security checks are not only uncountable, but also dehumanising.

“The harasement on our highways by the police and gendarmes is really painful especially to us who live in the South West and North west Regions of Cameroon,” one of several locals tells Mimi Mefo Info.

Even under the rain, passengers are often ordered out of vehicles only so that they can present their ID Cards to security forces.
“The most painful area is the Ekona checkpoint where everyone is asked to step out of the car before showing their ID Card. It’s really painful, especially under the rain and scotching sun. Imagine a vehicle carrying 50+ people. That’s how that control post does it every day,” a concerned local said.

Another laments: “Just imagine the tiredness of someone who leaves Douala to Kumba. And then you are told to go down and present your ID Card before getting into the vehicle again. In other control posts, people are not asked to step down. Instead, the police comes beside the vehicles and to the car to check ID Cards. Let the government tell the head of this Ekona control post to stop that issue of telling people to step down before presenting their ID CAR”. This is a general problem in several security control units in Cameroon 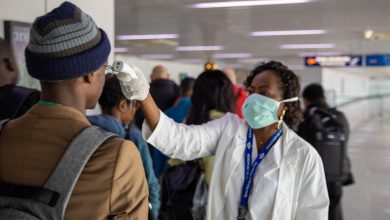 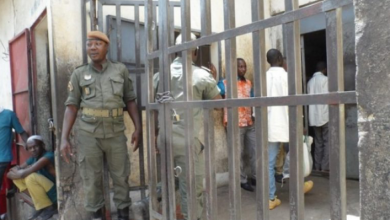 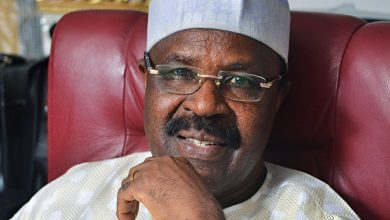 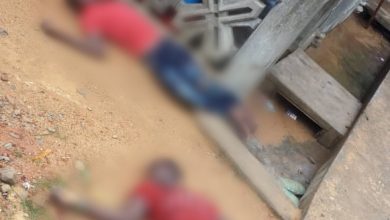