Athletes from Cameroon’s Northwest Region once again showed their superiority by grabbing all six top prizes in the 2019 edition of the Mt Cameroon Race of Hope.
The first three in the male and female category came from the Northwest Region, in a race that saw some 241 participants from across Cameroon and without.
Thirty-six-year-old Mbacha Eric from the Donga-Mantung Division in the Northwest won the race’s first prize in the male category, covering a distance of 41km and in 4hours 40minutes and 9seconds.

The winner, Mbacha Eric who was runner up in the 2018 edition stated that he had ten weeks of intense preparation to come to the first position.

The first runner’s up, Ali Mohammadou is an athlete with no past record in the history of the competition is the 2019 surprise.

Meanwhile, Godlove Gabsibuin, a former champion, did not sound optimistic at the start of the race. He declared he was not sure to feature among the winners giving that he did not train enough.

In the same vein, the Northwest Region outshone the other athletes by grabbing all first three prizes in the female category
Tata Carine, from Donga-Mantunga, and winner for the second consecutive time, declared that she took off time to train enough.
Ngalim Lisette, from Bui Division, and first runner up for the 2018 Race of Hope followed Tata Carine to maintain the position, this year.
Meanwhile, Ngwawa Yvonne, from Bui Division, and one-time champion of the race, came in the third position in the category.
The winners of this year’s race in both categories bagged home a cash prize of circa 10 million Francs CFA. The first runners up took 7 million francs, while the second runners up bagged home the sum of 5 million francs CFA. Apart from the cash prizes, other sponsors handed prizes to the winners.
The exercise which took place at the end of the competition was chaired by the Minister of Sports and Physical Education, Narcisse Mouelle Kombi.
He arrived Buea under maximum security, onboard armoured vehicles.
Security forces were deployed all over the town of Buea to guarantee the hitch free unfolding of the event, which took place under a lock down called by pro independence fighters in Anglophone Cameroon. 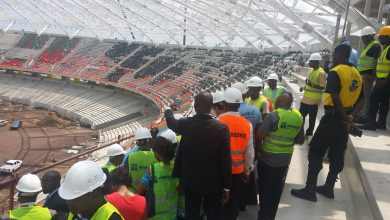 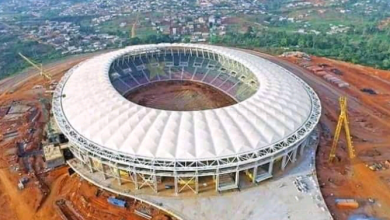 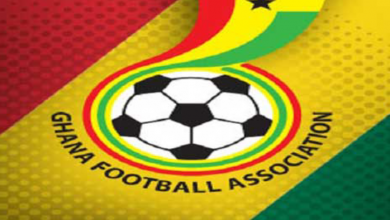