Bamenda, capital of Cameroon’s North West Region is this Monday on a near standstill as another separatist imposed traditional Monday ghost town coincides with an official public holiday decreed by the president after Sunday’s Ramadan feast.

Residents for the most part are indoors with shops closed, township taxis and commercial motorbike riders off the road. A few bikes are however in circulation with gunshots in some parts of the city forcing them to return home,
Since the first ghost town observed on January 9, 2017, Mondays in most of the North West and South West Regions have been ghost town days as the crisis in the area degenerated. Not even the outbreak of the killer coronavirus, COVID-19 has inspired a ceasefire. 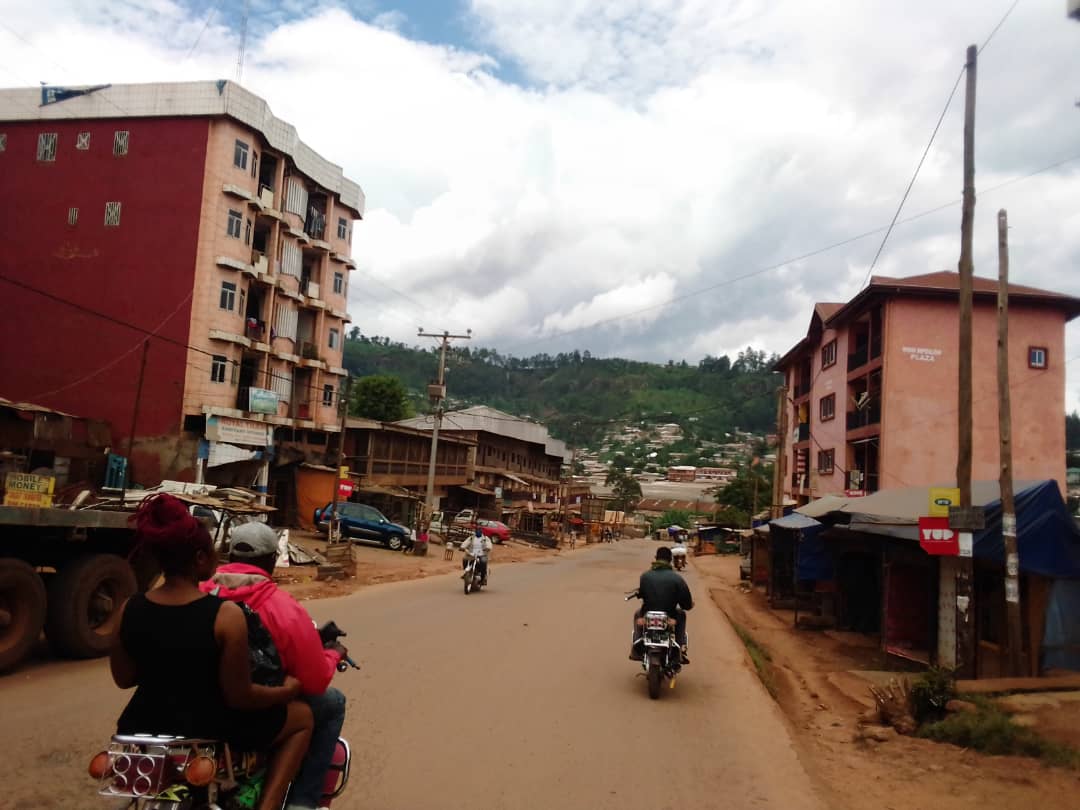 Mulang, the neighbourhood that hosts the Army Rescue Unit and the Bamenda City Council, work up to deafening gunshots. Mulang has been a hot spot for gun battles between government soldiers and separatists fighters.
One person is said to have been killed in Ntankah Quarter, near Mulang, by separatists. 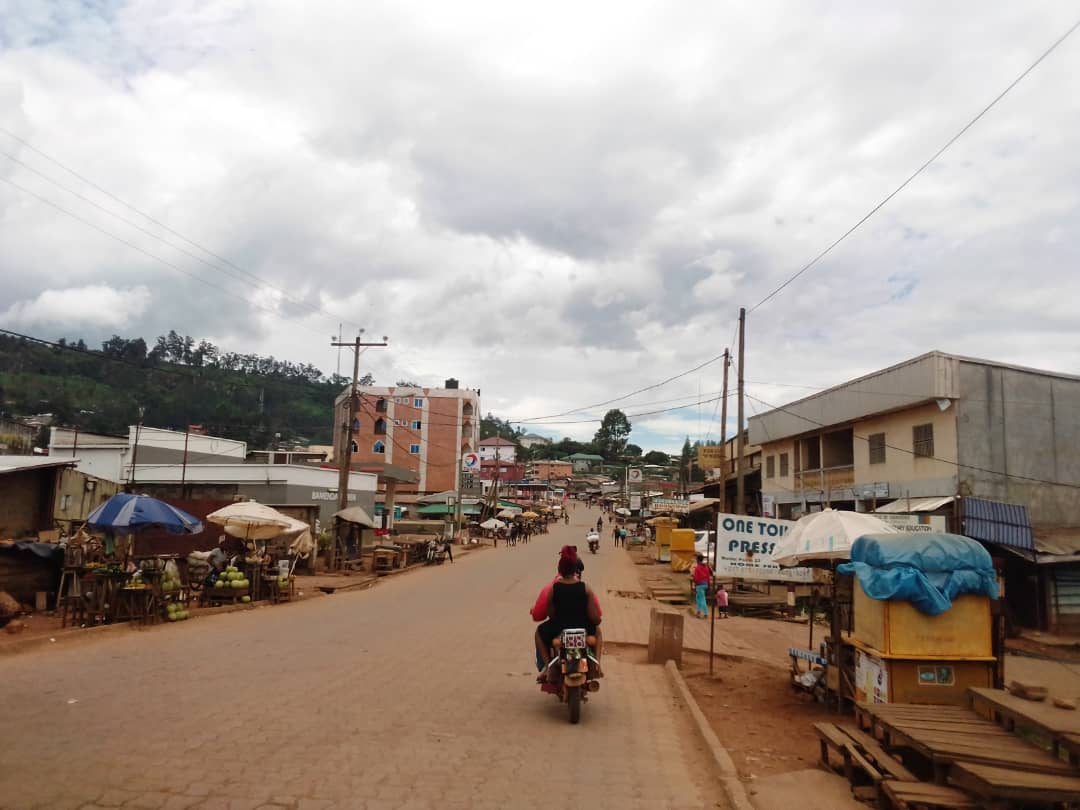 The victim is accused of being a blackleg. Security forces have descended to the area with locals fleeing to safety for fear of a potential showdown.
Some locals are said to have gone to seek refuge at the St. Francis of Assisi Hospital in Ntasen.

The ghost towns have dealt a heavy blow on the livelihood of locals. Mary Tobi, a tomatoes vendor at the Nkwen Market, says ghost towns have simply become a way of life.
“We are already used to it. I make sure I sell off all my stock for the week before Monday. What remains after Sunday, I either take home or give them out to friends. I can’t take the risk of selling on Monday,” she said. 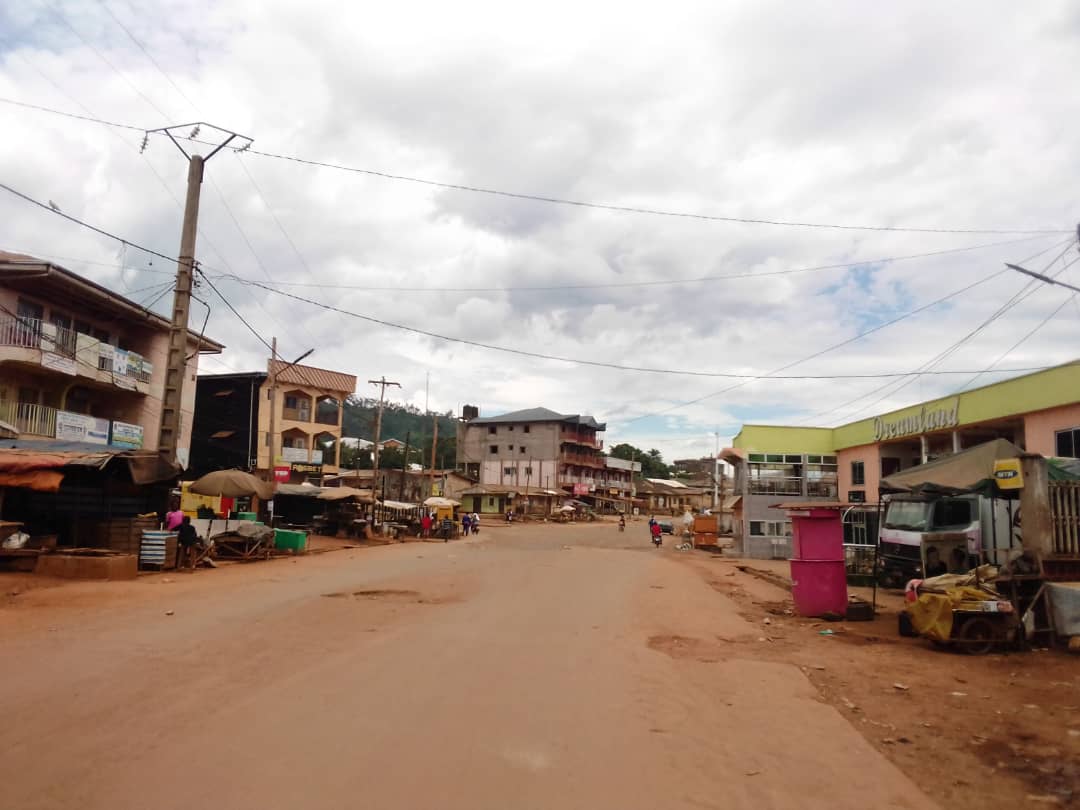 Another city resident, Mboti Claude regrets that he cannot open his shop on Monday, no matter what. “People are kidnapped and killed. And when that happens, the government does not help you or your family. Your family bares the pain and the loss.”