The South West and North West womens task force, SNWOT has urged some major powers and institutions to enable kids return to school by seeking solution to end of the war in Cameroon’s English Speaking region.With today marking the International Day of Education, SNWOT has tasked the UN Secretary General and the leaders of the UK, US, France, Canada, the Commonwealth and the African Union Commissioner for Peace and Security to act on the Anglophone crisis.

“Would you please urge and incentivize the government of Cameroon to resolve the country’s Anglophone Crisis so that approximately 800,000 children and youth can return to school?” the SWNOT asks in a letter, adding that for more than three years, schools have been closed due to ever-increasing violence.

“Children are caught in the middle, denied the literacy and knowledge necessary to realize their potential” they state.

With the current situation, “We believe it is your duty to help. At the very least, please use your influence to persuade the Cameroonian government to attend mediated peace negotiations in Switzerland, an offer pending, but ignored, since June 2019” the letter reads.

Noting that it has tirelessly called for an end to the violence from all sides, with a return to school as soon as possible the South West / North West Women’s Task Force explained that it “also supports the 2020 African Union continent-wide campaign “Silencing the Guns” for obvious reasons”.

Citing its two petitions, Grassroots women call on NSAGs to uplift the ban on education in the North West and South West regions of Cameroon, and the Global Campaign for Peace & Justice in Cameroon, the task force explains that the petitions speak for themselves.

“Now it is your collective turn to take action on behalf of Cameroon’s children” it urges. Click link below to sign petition! 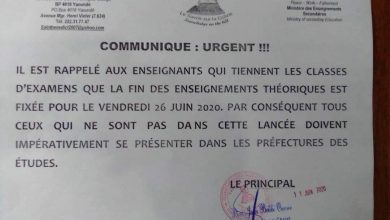 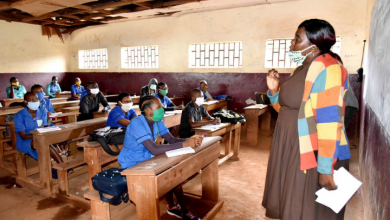 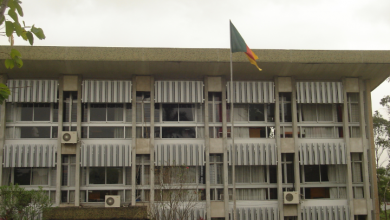 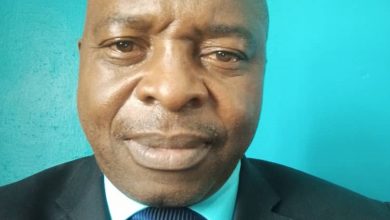 “If anything must wait, it should not be education..” Hon. Kum John Nji Says As Anglophone Crisis Persists