In a video of three minutes thirty four seconds circulating on the social media Monday 9th March 2020, about 10 boys who identified themselves as “Ambazonian Restoration Forces in Ndop Central local government Area” celebrate the confiscation of weapons from security forces.

One of the boys speaking in the video said in pidgin English “Where dem dey? We don jam jam dem take their AK”.

He explained that they attacked and seized weapons from Cameroonian military service without mentioning the location.

The weapons include; over thirty guns of different categories, dresses and bags for both the Police and military men.

A motorcycle shown in the video has the word ‘police’ written on its tank with a matriculation number SN 5538 with a Cameroon flag.

The voice in the video says the weapons were taken from forces of “La Republic du Cameroon”. 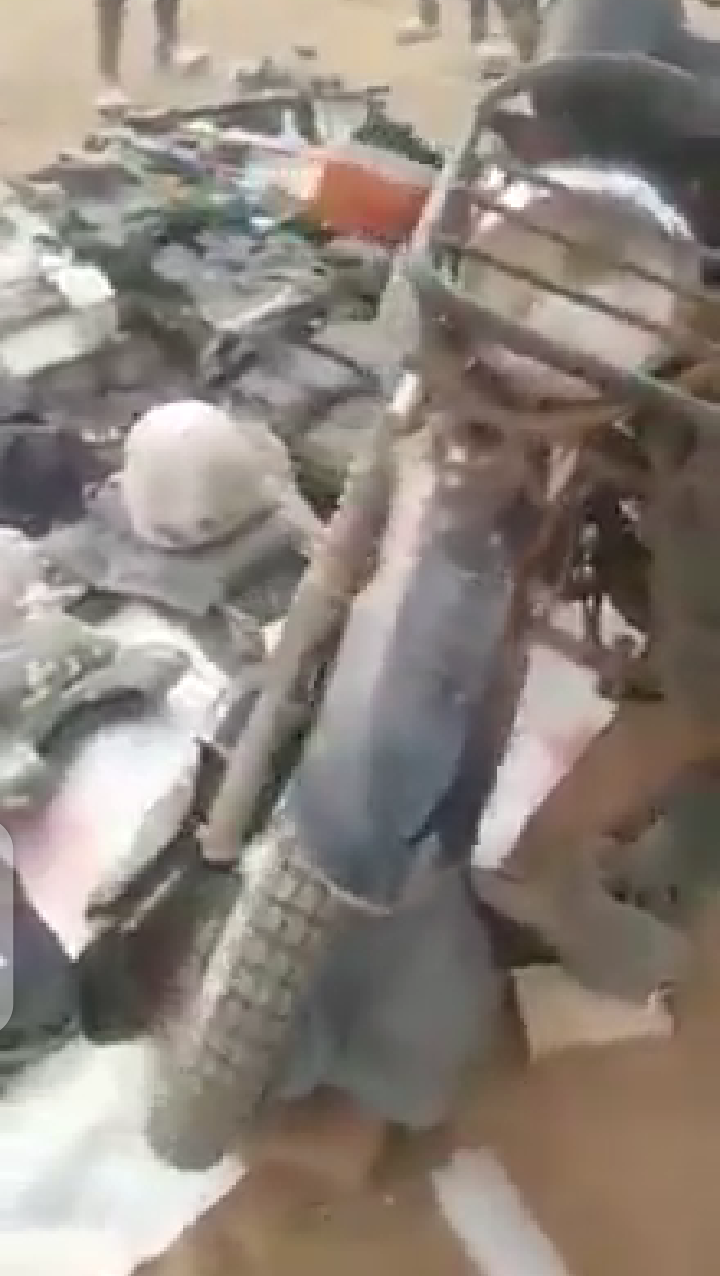 Addressing leaders the of Ambazonia Separatist movement in the diaspora, the supposed leader of the group in the video said” Our leaders in the diaspora, we promise that these weapons will not be used to harass civilians or kidnap them but to fight and conquer La Republic “.

The video is circulating less than 72 hours after an attack on a police station and a gendarmerie brigade simultaneously in Galim- Bamboutous division in the West region of Cameroon.

Ambazonian diaspora leaders, Chris Any and Mark Bareta have however denied allegations that the act might have been committed by Ambazonian fighters.