This was during the fourth day of the festival held here in Yaoundé, Cameroon.

July 20, 2019. It all appeared gloomy and chilly in the beginning, as very few persons came visiting the Yaoundé Conference Hall, habitual venue hosting the cultural event.

According Joel Fokam, journalist working for daily newspaper Le Jour, it took the clock’s clinging on 21 minutes past the hour of 9 pm for the event to kick start.

Far from being one of the nominees of the Film Festival, though featuring as a special invitee therein, the French born actor, Thomas Ngijol, brought in his touch when he took the stage for a short-lived speech.

“I would like to thank the Cameroon youth, he said, who through a hash tag, pushed me to come. It is thanks to them that I am here tonight”.

Upon saying this, shouts and sounds of handclaps could be heard from all corners of the hall, which at that moment was almost full to capacity.

During the same speech, the Franco-Cameroonian comedian took upon himself to correct the event’s moderator, Laura Dave, who addressing the President of the Jury said: the price of the best actor wasn’t attributed due to mediocrity. Going by Ngijol, that affirmation was a mistake, as Cameroon harbours many talented actors. This comment once again spurred the public’s appreciation for the actor. “The first thing I told actors, when I discussed with them is that ‘you guys got a lot of talent,’ he added.

Equally present during this 23rd Edition of the “Écrans Noirs” Festival, that ran from July 13 to July 20, were Karèce Fotso (Francophonie Ambassador) and Nyangono du Sud, amidst the different actors nominated and invited by Bassek ba Kobhio, General Delegate of the Film Festival. In total, 11 International feature films were screened, alongside 15 International short films and nine International film documentaries. Amongst the latter were: “The Mercy of thre Jungle” directed by Rwandese, Joel Karekezi, “The Lagacy of a Patriot” documentary by Chantal Julie Nlend, just to name but these. At the end of the event, the best short film was “Elle ou Lui,” while the best international short film was “Diamond King.”

As Thomas Ngijol received his price and appointment from Bassek ba Kobhio, the public rose with applause, while he confessed: “I never expected this. It is such a huge responsibility. I receive it with great honour, love and much pleasure.” It is important to note that, one of the reasons for which Ngijol came to Cameroon was to encourage Cameroonian actors.

To date, he has featured as protagonist in four renowned movies viz. “Le Crocodile du Botswanga,” “Case depart,” “Fast Life,” and “Black Snake”. While wishing that Cameroonian movies attended greater heights, the unavoidable question of both producers and actors remains: “How many Cameroonians do watch homemade movies”? 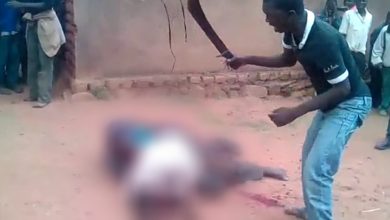 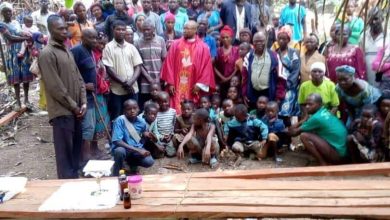 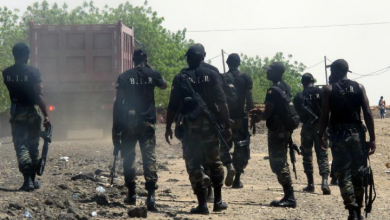 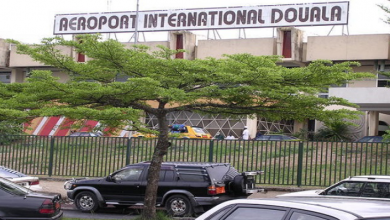