Petit businesspersons, commonly known as Buyam Sellams at the Muea market in the Fako Division, Southwest Region of Cameroon have been expressing difficulties they face carrying out their Business activities.

These challenges , they have explained are primarily as a result of the ongoing Anglophone Crisis.

One of the ladies, Oben Pauline says it has not been easy as some of their customers find it difficult to come to the market because of the high presence of police control along the Muea road.

“Forestry officials charge our suppliers a lot too and when they come here they increase the prices” she says.

Customers on their part, she notes also complain that the number of persons in their households have increased but won’t want to buy more. “We are forced to sell at their price so the products don’t get bad and wasted” she adds.
Fighting between separatist fighters and security forces at the market square, she says has not made matters any better.

Prior to this ,the retailers say, all was fine.
“The market used to be fine and suppliers used to buy goods at cheaper rates for us from Yaounde” she says.

Like most of her colleagues, Onen Pauline says their only hope is order being restored.
“We want the government to see into this issue” she pleads “to help us feel free again”.

The retailers’ appeal comes as one of several others for the restoration of peace to the Anglophone regions. 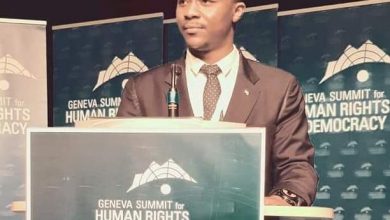 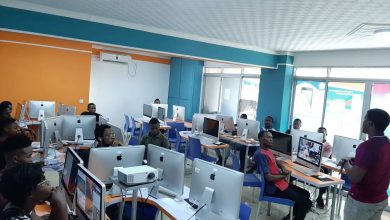 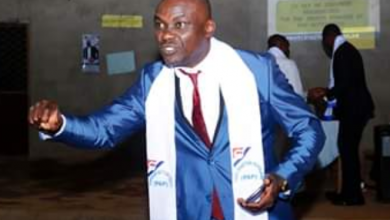 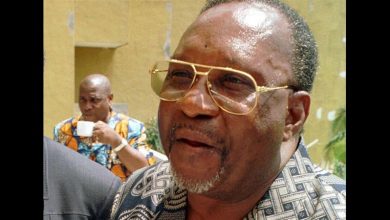