The president of the United States of America has signed documents modifying articles of the African Growth and Opportunity Act (AGOA) to ensure the deleting of the name of the Republic of Cameroon from the list of beneficiary sub Saharan African countries.

Donald Trump made the modification on December 26th 2019.
This comes over a month after the US senate approved the removal of Cameroon on the list of sub Saharan African countries benefiting from preferential trade with US.

The sanction takes effect from Wednesday 1st January 2020.
According to Donald Trump, “In respect to section 506A (a)(3) of the Trade Act, Cameroon is not making progress in meeting the requirements describe in section 506(a)(1) of the trade act.”.

This justifies the removal of Cameroon on the list of beneficiaries meaning trade between Cameroon and US from the 1st of January will not involve any preferential treatment as before.
Cameroon following the US decision withdrawing the country from the list of AGOA countries will henceforth lose the sum of 200 billion dollars annually.

According to Nyulsever Killian; an economist and management consultant, Cameroon’s macro economy will be affected as the decision of US has a great impact on international trade.
At the micro level, Nyulsever Killian says “…Cameroonian businessmen and individuals that exported their goods to America under preferential deals in the AGOA agreement will have to spend more in the process of exporting their goods. This will indirectly affect their business activities and corresponding lifestyle of their families”.

Besides economic impacts on Cameroon and Cameroonians following Cameroon’s withdrawal from AGOA from January 1st 2020, critics think the mere action of US portrays diplomatic failure on the part of Cameroon.They argue that the action tarnishes the image of Cameroon and might possibly affect the decisions of other countries wishing to sign trade agreements with Cameroon. 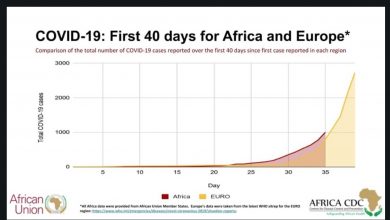 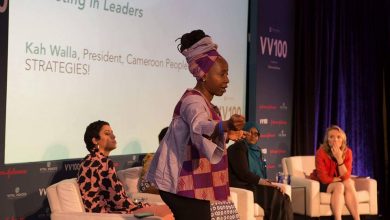 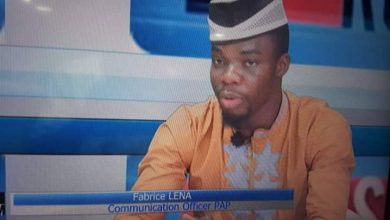