Two vigilante group members are said to have been arrested in Mbot and Tabenken villages in Donga Mantung division in the North West region.

They are currently being detained at the gendarmerie brigade in Nkambe, we have learned from security sources.

They are being accused by the locals of harassing villagers and stealing.

It should be recalled that vigilante groups members in Donga Mantung were pointed as those who facilitated Ngarbuh massacre on the 14th of February and worked with security forces to facilitate their operation.

The said Ngarbuh raid led to the killing of over thirty civilians including women and babies, according to our sources.

Some inhabitants say the boys are sponsored by some politicians for their selfish interest. 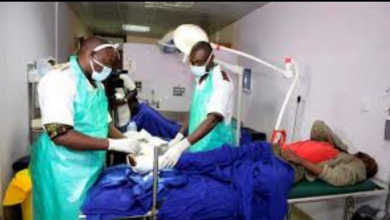 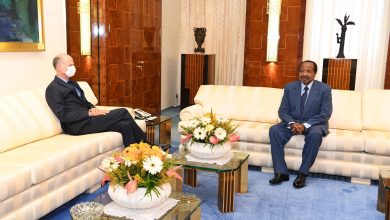 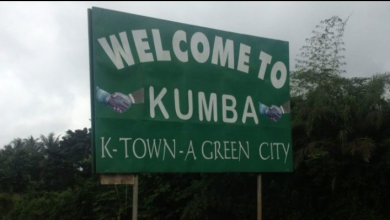 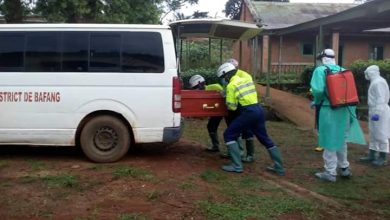