Over 50 youths in the Southwest Region drawn from community associations, civil society organisations, and the media, have committed themselves to serve as ambassadors for peace and development in their respective areas of influence.
They took the commitment recently at the end of a two-day training on peace and conflict transformation organised by the Global Forum for the Defence of the Less Privileged (GFDLP).

According to the youths, the ongoing conflict plaguing the two English Speaking Regions has brought untold hardship, especially to the youths and women. They say it is about time the narrative is changed, and the conflict is transformed into opportunities, for the benefit of the population. 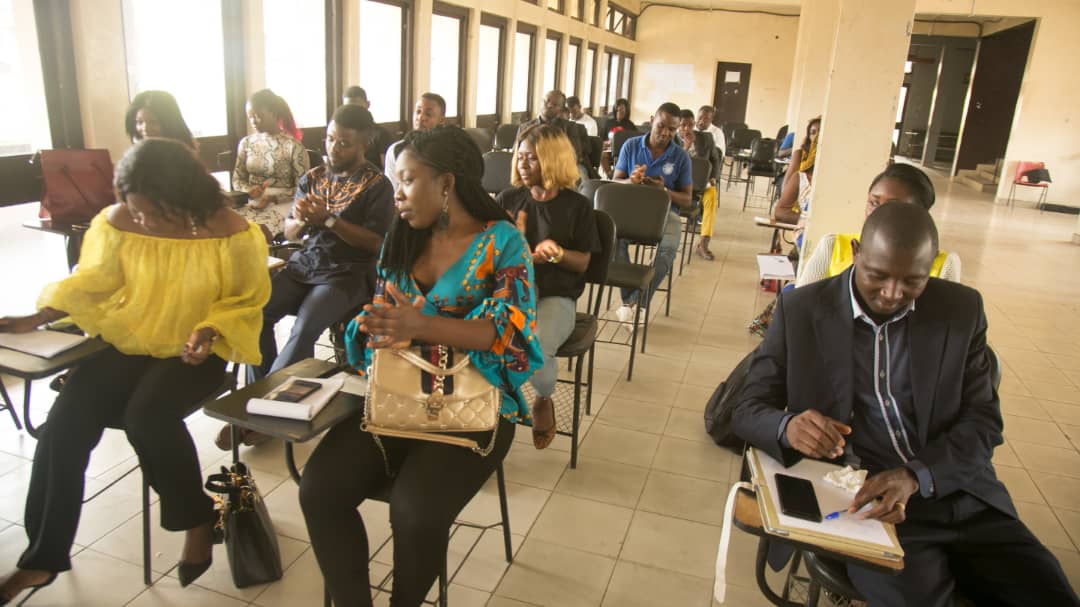 “We have suffered enough, but we can not continue to lament or impoverish ourselves forever. From the workshop, I shall go back to my community to teach my peers on how we can exploit and mainstream the positive side of the conflict. In that way, we shall be rising above our lamentations,” Esther Ngende, a youth leader said.

The reporters indicated that the training is timely and would shape the way they disseminate information as well as their interactions with the population for good. They promised to use the training in adding value to the lives of the people in their communities.
“There a lot of things I took for granted when pitching my reports and even during panel discussion programmes. This training has helped to make me understand that such actions only fuelled the crisis. From this day onward, I would be pitching my stories on nonviolent communication methods, and promote development through conflict transformation mechanisms,” Stanley Tah, a reporter with Eden Radio said. 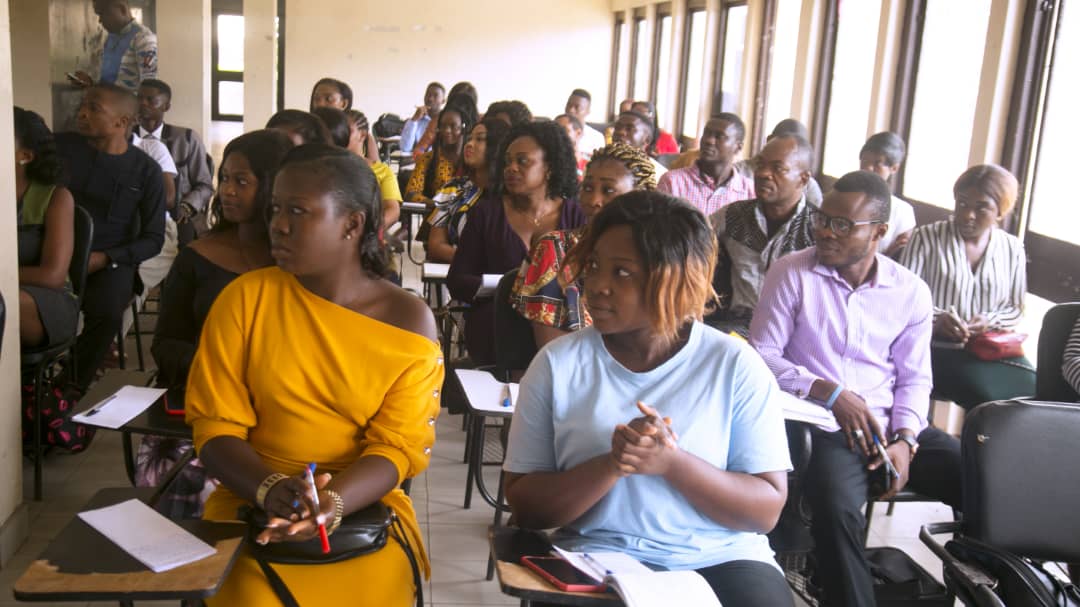 According to the President and Chief Executive Officer of the GFDLP, the initiative to impart knowledge on some key actors sterns from the veritable role they play in fuelling or foiling the ongoing crisis rocking the two English Speaking Regions.

“Our objective is to promote dialogue for peacebuilding and also to see how we can transform the ongoing deteriorating situation, into shared benefits for the suffering masses. Perhaps, that’s where the media and Civil Society Organisations, and not leaving out youth groups come in.

Their daily interactions with the population open up a window for us to communicate to a wider audience, and why not, transform their mindsets, into peacebuilders and conflict resolvers rather than promoters,” he explained.

He used the occasion to call on the participants to use the training as a springboard to which they will reach out to as many persons as possible. Coining them ambassadors of peace and conflict transformation, the CEO challenged the participants to print their names in the sands of time by positively participating in giving the population renewed hopes and a course to transform their challenges to opportunities. 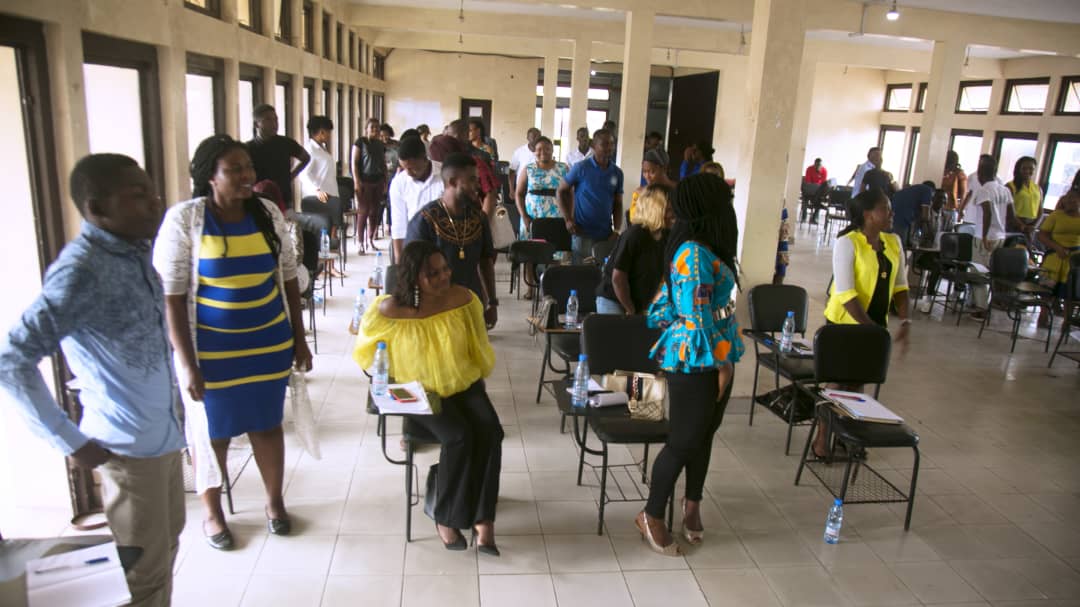 Using carefully crafted models, the participants were drilled on various aspects of conflict initiation, resolution as well as transformation, and not leaving out ways of promoting dialogue using the peacebuilding models.

“We trained on the inevitability of conflicts, the peacebuilding process, peace journalism, the role of the media in conflict transformation, and the various tools that can be used to promote the peacebuilding process, as well as transform the mindset of the population. The models we used have been tested and proven worthy in other conflict-prone areas. Our desire is that the participants will be able to translate what they learned into concrete actions in their communities,” posited Prof Uwem Essia, the facilitator said.

It should be noted that the training is part of a project to promote the dialogue process for peacebuilding through the media and youth mobilisation. The project cuts across the two English Speaking regions.

AVM Student Connect: Your trusted partner in realising your dream to study abroad