In December 2019, youth and elders of BaliKumbat in the Ngoketunja Division, North West region of Cameroon, rose against the activities of Ambazonian fighters in their village.

In what some observers qualified then as being manipulated by elite, the youth and elderly said No to activities of Amba boys in Balikumbat.

Less than a month later, some presumed BaliKumbat Ambazonian fighters have appeared in a video, announcing their presence in BaliKumbat.

In the 1 minute, 6 seconds video circulating on social media, two Balikumbat Youth are being intimidated, and ordered to jump and repeat “Amba must be in BaliKumbat”, after the supposed Amba boys.

In the the shot video done mainly in pidgin, the locals are compelled to say ” Amba Na God”, meaning Amba is God.

The video has come to raise concerns over the security of villagers who took part in the so called Anti Ambazonian protest.
Many blame elites of Bali-Kumbat for what they call manipulation of the local population in a volatile security environment. 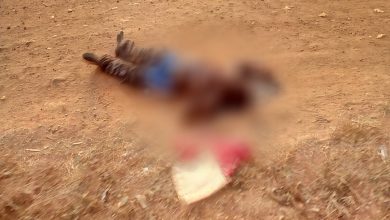 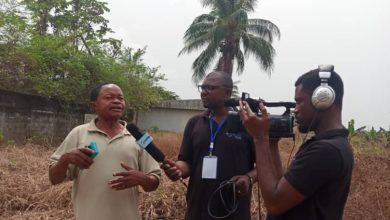 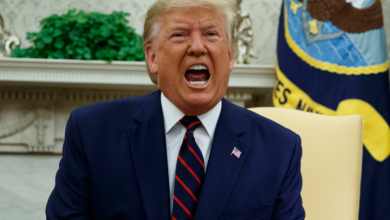 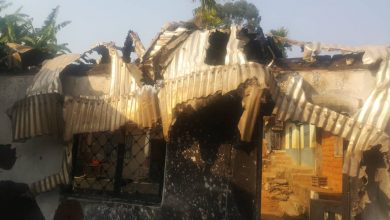