Visitors at the treasury in Bamenda have expressed their dissatisfaction with the way the institution has been handling finances.

After visiting the treasury several times to no avail, some say they are compelled to bribe to get services done.

A source notes that some workers at the Bamenda treasury even go as far as asking for a percentage of any amount before payment is done. Formerly 10%, it is said that the cut has gone as high as 30% of any amount being withdrawn.

“When you don’t bribe the tell you that there is no money in the Treasury” MMI is told.

Another issue noticed still at the treasury a source notes, is the disbursement of funds for projects not being executed.

“Donga Mantung which is the only division with government projects in the North West region executed has not been paid its divisional technical follow – up assistance by the government but people are being paid on negotiation” we are made to understand.

“If you don’t negotiate the saying goes that there is no money” another states.

Many have questioned why the practice seems to go on with no attempt to bring it to an end by the authorities concerned. 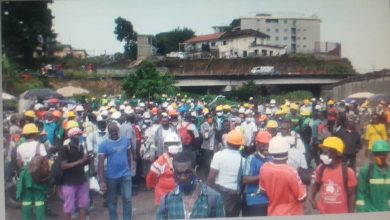 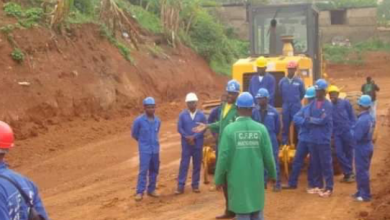 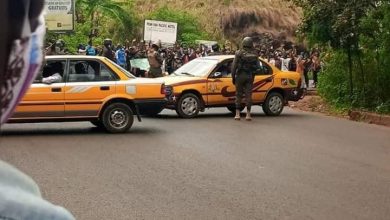 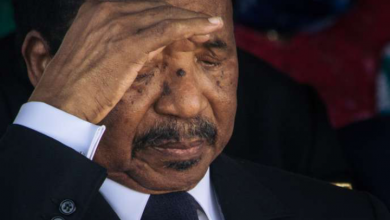