As this year’s festive season heightens, long queues can be seen in front of banks, money transfer agencies and other financial institutions in Buea.
That was the case this December 24, 2019, on the eve of Christmas.

Markets, car parks and other key parts of town are not left out, as people hurry to do their final shopping.

Even areas like Muea noted for being violent hotspots in the ongoing crisis are witnessing relative calm with activities going on as before.

“I only rushed to the market today to get a few more supplies for my store. Business has been good today as compared to past days but on a whole, the profit I’ll make is no where close to what I used to make before the crisis” Pa Atem, a storekeeper tells MMI Tuesday afternoon.

With the festive season at hand, car agencies in other towns of the country are reported to have also witnessed an influx of persons most of whom are heading to spend the feasts with their families in the Anglophone regions.

Some residents say however that they still have the crisis in mind, and are as cautious as they can be.

“I only came here to spend the festive period with my parents. One gun shot and I’m out of here” Tracy who identifies as an internally displaced person said.

Like many others, her biggest prayer this season she added is “for peace to return. They should stop the killings”.

This December it should be noted is the fourth since the Anglophone Crisis started in late 2016. Several hundreds of Anglophones have since spent the period in detention centers, arrested in relation to the crisis. 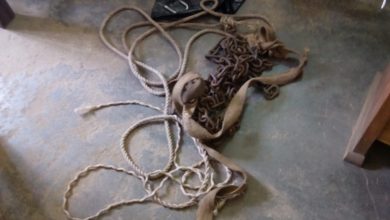 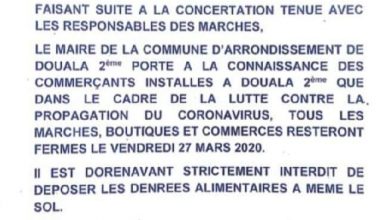 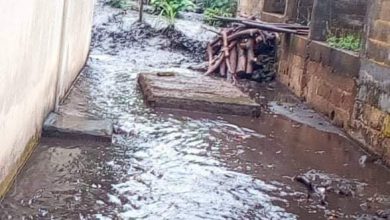 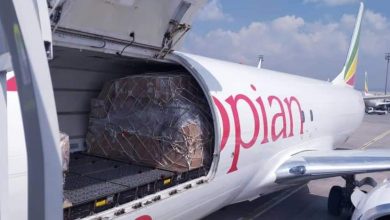