Several residents of Buea today faced difficulties getting to school and their places of work, as taxi drivers observed a sit in strike.

One of their colleagues beaten up by security forces last week reports say passed away.

Coupled with their frustrations with the numerous security checkpoints along roads in Buea, the driver’s resorted to not working early today.

Talking to MMI, a driver who refused to be named for security reasons says “we have resolved that they (security forces) should leave the road”. 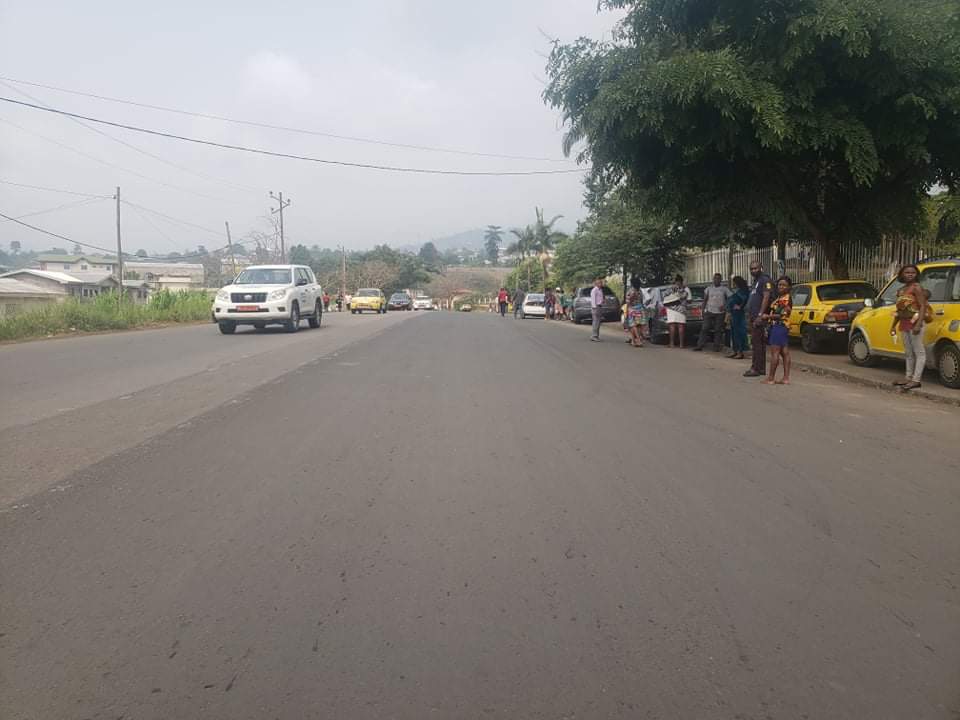 “We spend a lot money on a daily basis because of these controls and it is time to put an end to it” he added, explaining that they are compelled to pay money at these stops regardless of whether they posses all car documents or not.

To him, “any officer that remains at these control points is doing so at his own risk.”

After expressing their grievances, the drivers promised to officially inform the authorities of their decision as they marched to the DO’s office to demand the release of some of their detained colleague.

Some taxis drivers at the moment have resumed their activities.