While Cameroonians were heading to the polls yesterday to take part in the municipal and legislative elections, African Presidents and Heads of States were in Addis Ababa, Ethiopia.

Prior to the African Union (AU) Summit, several issues had been speculated to make the agenda, with one being Cameroon’s Anglophone Crisis that has left over three thousand dead and millions in need of aid both in and out of the country.

Despite the pressure and expectations, the conflict was not mentioned or highlighted at the opening session of the summit which has as theme ‘Silencing the Guns’ for peace and development’.

Speaking in Addis Ababa, UN Secretary General, António Guterres expatiated on a range of issues including poverty in Africa, climate challenges and counter terrorism, highlighting the case of Libya.

To Guterres, nations of the Sahel and Lake Chad face “a number of challenges, be it the climate crisis, economic despair and exclusion or terrorism”.

Among other things, they “they encouraged all the stakeholders to continue on the path of wisdom, responsibility”. 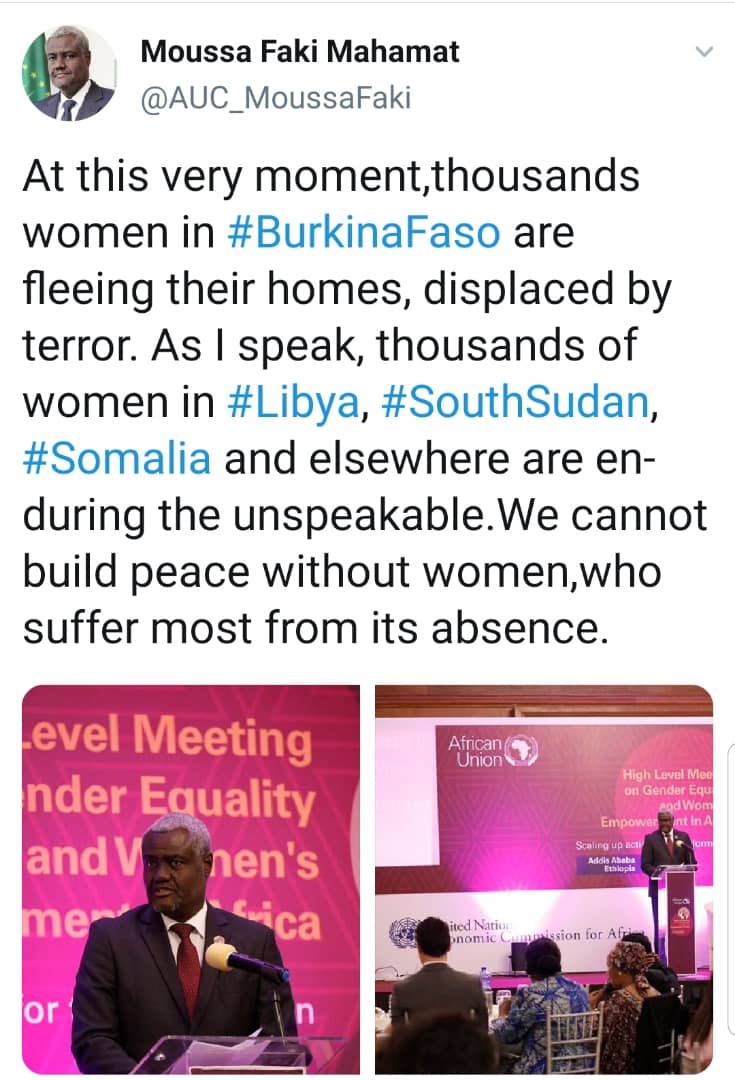 Questions had however been raised as the AU Chairperson had taken to Twitter to talk about the thousands suffering in Libya, Somalia and South Sudan, turning a blind eye to the millions in Cameroon.

Over the last days that preceded yesterday’s elections, military raids in Anglophone communities are said to have left many more dead, maimed and homeless.

Despite the fragile security situation that characterized voting yesterday, Minister Atanga Nji at the end of the day asserted that the election was successful in the restive regions.