President Paul Biya is expected to address Cameroonian youth in and out of the country tonight ahead of the celebration of national Youth Day on 11th February 2020.

Young people are looking forward to the president addressing the situation of rising unemployment.

According to Dr. Busi Ernest of the university of Buea ” Young people graduate each year but many of them remain jobless. I will expect the president to make a strong statement on what new measures his government will adopt to remedy the situation that has not only frustrated Youths but their families “.

With the North West and South West regions paralysed by rising insecurity, young people regret that people dying either on the part of the military or separatist fighters are youths.

To some young people in Douala,the keys of peace in Cameroon are in the hands of president Paul Biya whom to them masters the country after haven stayed in power for 37 years.

With the theme of the 54th national Youth Day that focuses on the role youth have to play in the process of decentralisation in Cameroon, Cameroonian youth will expect the president to state clearly how they can contribute in the process of decentralisation when a greater part of power remain concerntrated in the hands of a few authorities in Yaounde.

As concerns recent wave of violence in Cameroonian schools that led to the killing of a mathematics teacher at lycee Nkolbisson in Yaounde, stating security measures in schools to some youth should pre occupy president Paul Biya tonight. 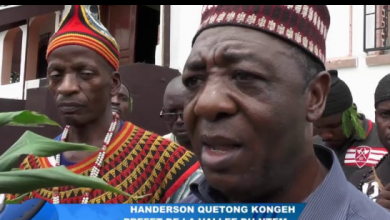 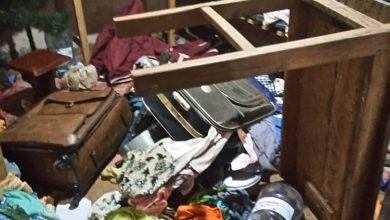 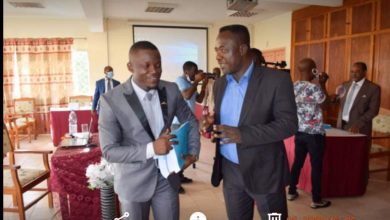 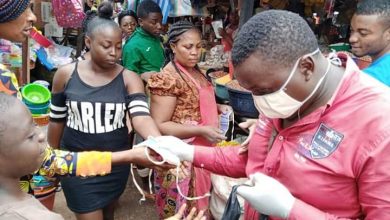