The Catholic Education Secretary of the Archdiocese of Bamenda, Rev. Fr. Augustine Nkwain has reportedly been kidnapped.

It has not been known why the priest was kidnapped meanwhile the circumstances leading to his abduction is still sketchy.

The Catholic church is yetThurpfficially react to the development.

This is the umpteenth time a man of God is being kidnapped in the restive Anglophone regions.

the abduction of Rev father Nkwain comes after hours of heavy gunbattle between separatist fighters and security forces in the Below Foncha neighborhood in Bamenda.

They have been intense clashes between security forces and Amba fighters in Bamenda since Biya convened a dialogue to resolve the Anglophone crisis. 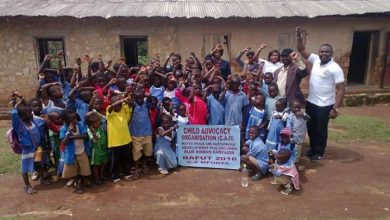 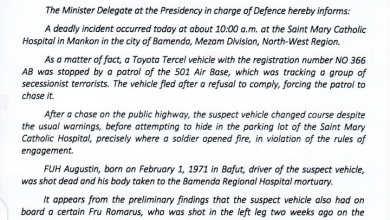 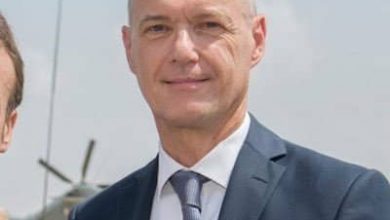 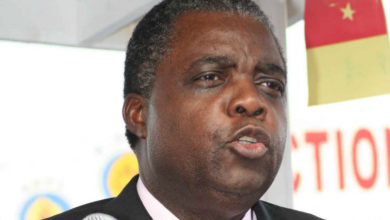