The Centre for Human Rights and Democracy in Africa, CHRDA has called on MP’s to revisit their draft bill on Widows succession rights in Cameroon.

In a statement, CHRDA said it had recognised and applauded the law maker’s effort in drafting codes that favour the rights of persons and the family.

The codes which has been drafted by MP’s pending approval seeks to promote the fundamental rights of persons within a family.

CHRDA has however pointed out at the lapses that this code carries.

According to the centre, adopting this code without necessarily reviewing it will be a mighty step backward.

Section 919 of the draft code on persons and the family is a major setback for spouses and most especially the widows, the group said.

So in essence, according to the draft code, the widow of the deceased is the last person with rights of inheritance of her husband’s property. This is completely unlike the status quo in the English speaking regions of the country where in such a case, the administration of the estate acts and the non-contentious probates rules give the surviving spouse a prime position and extra protection in the inheritance and in the administration of the her husband’s estate. The draft the CHRDA notes is what is applicable in the French speaking regions and which has been a source of untold sufferings to some of the widows in the regions.

CHRDA notes that despite the meaningful contribution this code adds to the status quo, the code will only serve as a dagger to the already vulnerable population of widows in Cameroon who have already in most cases faced different inter-familial huddles.

The state according to CHRDA should protect this vulnerable group and not seek to add to their woes. The need for legal provisions cannot be overemphasized especially considering that the customary laws and practices still operate in most parts of the country, thus relegating the surviving spouse to the last position in the line of inheritance within the family may lead to untold sufferings upon the widows. 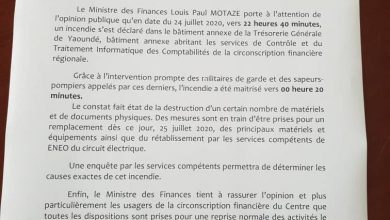 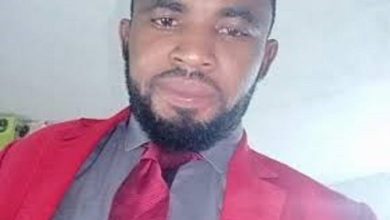 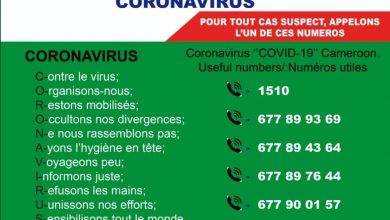