The first batch of medical equipment donated by a Chinese billionaire to help fight coronavirus in Africa arrived in Ethiopia on Sunday.

Jack Ma, the co-founder of the online store Alibaba, is sending millions of test kits, surgical masks and protective clothing to the continent, where now more than 1,000 cases have been confirmed by the Centre for Disease Control.

The number of known infections in Africa lags behind most other continents, but is increasing rapidly. Some countries have reported a jump in infections, including Ethiopia, Tanzania and Nigeria. 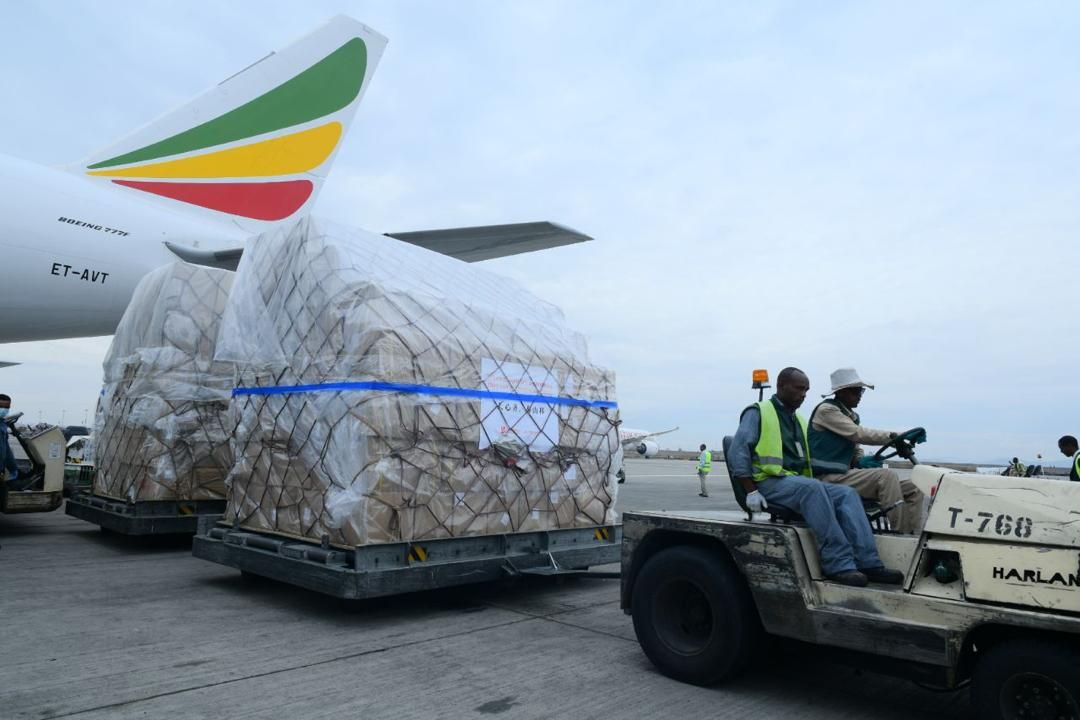 Rwanda has imposed some of the strictest measures in sub-Saharan Africa, including the closure of all borders and a ban on people travelling inside the country. 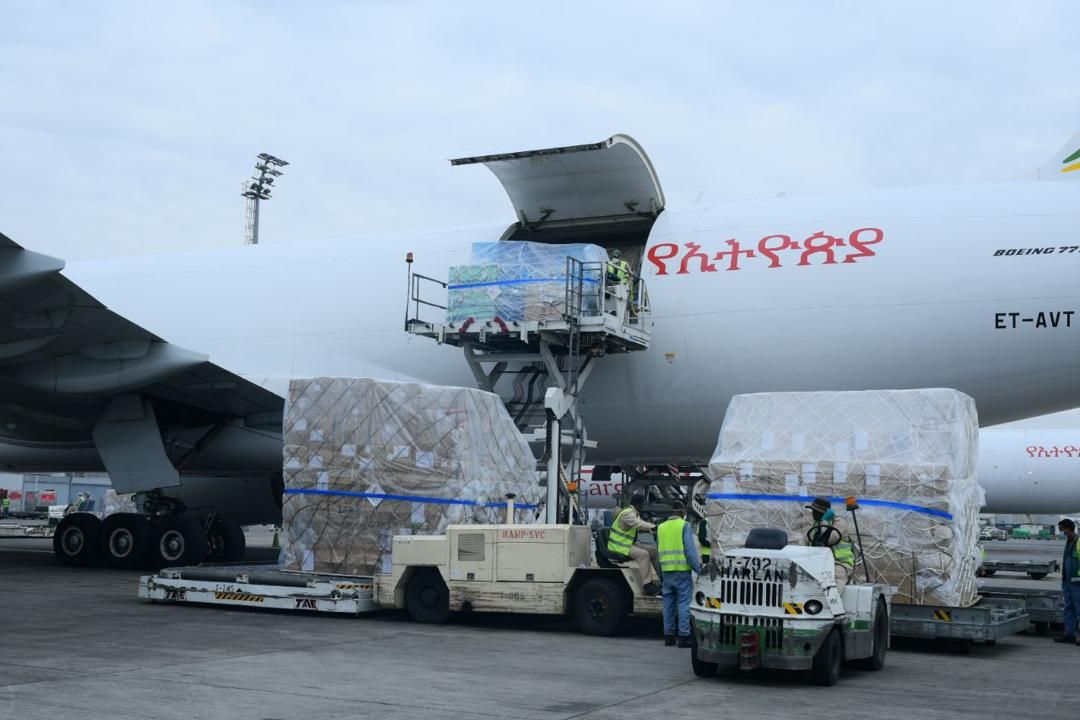 South Africa, one of the most affected African nations reports say has seen a massive jump in confirmed cases with the total now at 402 as opposed to 128 on Sunday. The country’s president, Cyril Ramaphosa had met with business people to discuss the impact of the virus.

A total of 43 nations on the continent has now reported cases of the virus, with most taking stringent measures including closing down borders and restricting movement.