A bike rider by name Ringyu has been shot to death in Ntamruh, Ndu in the Donga Mantung division’s restive North West region.

Sources say Ringyu as he was called had carried a passenger on his bike to Ntamruh village where they came in contact with the military.

“He was shot dead by the military but the passenger managed to escape” a source tells MMI.

Ringyu was the only son of his mother and the last among three kids. 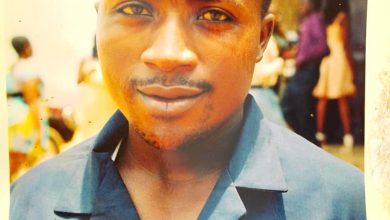 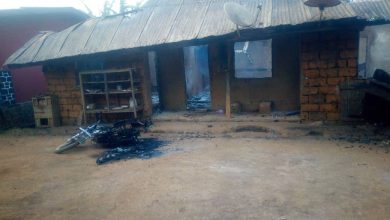 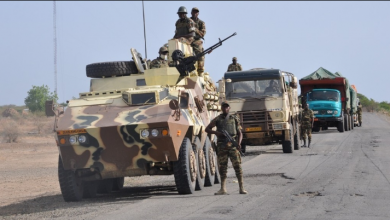 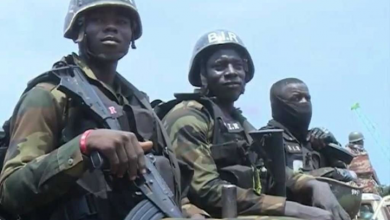