The CRM notes with satisfaction the inclusion of other issues affecting the state of Cameroon on the dialogue table besides the Anglophone crisis.

In a release signed September 12, 2019 by the second Vice President of the CRM party, Tiriane Balbine Noah mentioned that national dialogue has been delayed by the regime since the start of the crisis in 2016.
To the party, months after the Prime Minister Dr. Dion Ngute announced the holding of a national dialogue on the 9th of May 2019, no concrete steps have been taken to materialise it.

By announcing that dialogue will start before the end this month, to the CRM party gives impression that Paul Biya already ended the dialogue process even before it commences.

CRM also says failing to announce date of the start of dialogue poses another problem.

To CRM, the organization and entire dialogue process can be thwarted if dates are not noted to permit people at all levels to organize what to say on the dialogue table.
CRM applauds international bodies which have been supporting Cameroon in the course of the socio-political conflict. The party however, expresses regret over the detention of its leader, professor Maurice Kamto and other party militants by the Yaounde regime.

Note that President Paul Biya in a subtle manner in the course of his address to the nation Tuesday 10th September said he was chosen by the people in 2018 during the presidential elections. This is against the stand of the CRM party that thinks the legitimate president voted by Cameroonians is Maurice Kamto. 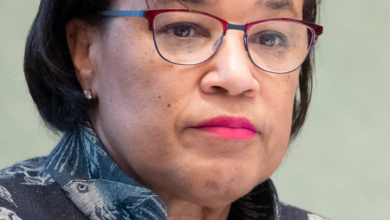 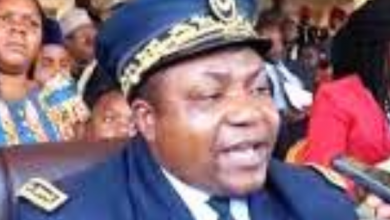 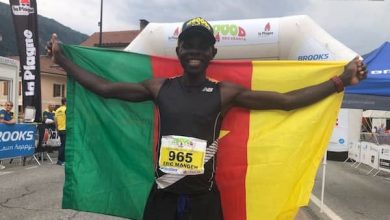 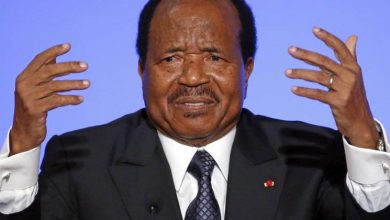