The vice chancellor of the University of Bamenda has announced the postponement of the written part of the competitive entrance examination into the first year of the bachelors degree program of the collage of Technology (COLTECH) of the University.
In a release, the vice chancellor said the examination initially billed for Saturday September 14, 2019 has been moved to Sunday October 6th, 2019.

Though the communique did not give reasons for the reschedule, observers say the shift has been provoked by the recent knockdown, announced by Ambazonian leaders.

Catholic Bishops from around the world write Biya, urge him to accept Swiss-led dialogue

Catholic Bishops from around the world write Biya, urge him to accept Swiss-led dialogue 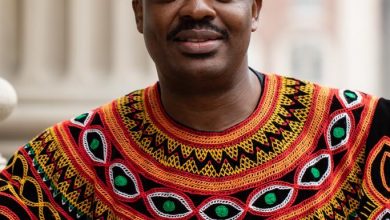 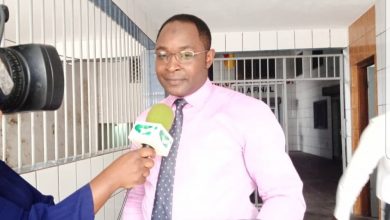 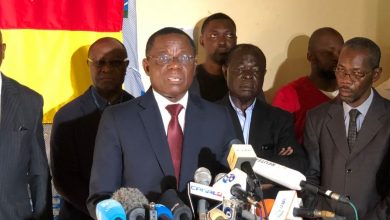 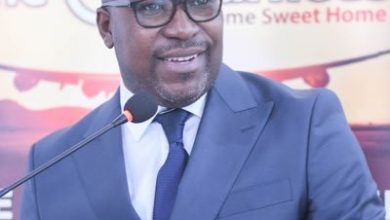