Cameroon born Mbonteh Roland says he has an unquenchable dream to become an astronaut. This he says has been brought to life by the Zwinkels Scholarship program to which he is a beneficiary and Swiss Space Tourism.

Mbonteh Roland who currently holds a BSc in physics and in renewable energy and teaches in Nkongsamba says the program has brought his dream closer than ever to him with a chance at a 2020 space ticket.

To Roland, the opportunity is just a foretaste of greater things to come in the tech sphere for not him alone but Cameroon and African youths as a whole.

All this he tells MMI comes despite his very challenging past.
“I never had opportunity to see my dad and my lovely mum suffered severely with the 12 of us … 8 of us are still alive” he says.

His secondary school education he explains was possible thanks to a scholarship he won in form one.

“I will have no reason coming on earth and not achieving my dreams and l won’t let my background put my back on the ground” he tells MMI.

To achieve his vision, he notes that all he needs at this moment is the support of those in authority and persons of goodwill.
“I wish they support me financially so that l can be able to make my visa, pay for flights, what l will eat in space, buy my space suit and to have the training. I will be happy to represent my Nation in the international space station” he says.

As part of his plans to return the ‘favour’ to his community, Roland created the Books For Mbonteh Mbonteh organisation. The organisation has as aim he says, to help the less privileged and the poor students affected by the Anglophone Crisis through scholarships. Books for Mbonteh Mbonteh he adds will also support the schools by equiping their administrations.

For the near future, Roland says he plans to establish the first astronomy club in Cameroon.

“Its goal is to inspire students, make them have the mindset and desire for astronomy” he says.

His wish for youths like him he says is that “they shouldn’t give up their dreams … If they will have to burn like a candle, they must work hard.” 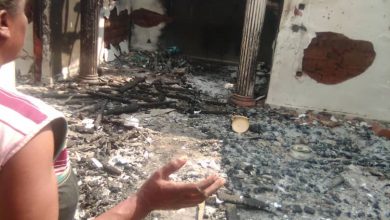 Soldier killed colleague to save me – Anglophone crisis victim says 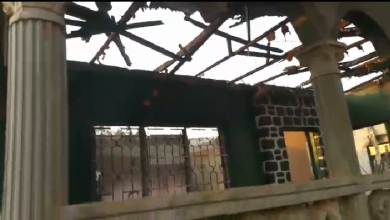 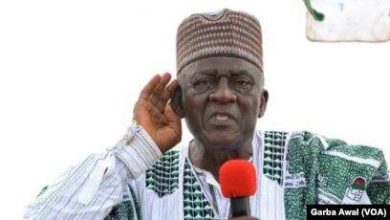