On May 19 2020, a search operation was launched for a missing 5-year-old girl in Foumbot, Noun Division West region of Cameroon.

The alleged kidnappers would later call demanding for ransom, a move that prompted the kid’s mother to launch a report with forces of law and order.

The incidents that followed in the preceding hours, however, shocked many after the kid was found safe and sound.

The kidnapper during interrogation later revealed that the mother of the child was responsible for the action. She had intended to use it to get a mother from the father of the kid who lives abroad police investigation revealed.
Security officials say she carried out the act with the help of the kid’s aunt who took the girl away.

Both ladies are expected to face the law in the days ahead.

Before the above incident, locals say kidnapping of children for ransom in Foumbot was fast becoming the order of the day. Victims of some cases had been found dead. 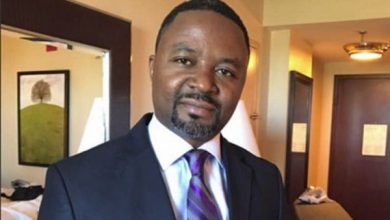 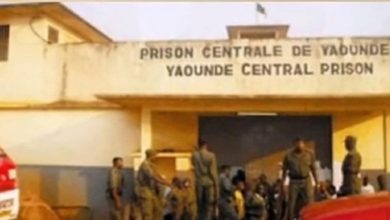