The newly appointed Apostolic Administrator of the Buea Diocese, Michael Bibi has pledged to do his best to ensure that the diocese moves forward.

Going to Buea as the Apostolic Administrator, he admitted, is an increase in his tasks as he remains Auxiliary Bishop of Bamenda. “It will give me the opportunity to continue to see how I can serve the people of Buea and Bamenda until when the Holy Father will appoint the Bishop of Buea,” he stated.

Explaining that it is a responsibility he is not to carry out alone, Michael Bibi said: “What I pray for is that God should give me good health, he should give me the strength that I need so that either in Bamenda or Buea, wherever my services will be demanded, I should be able to render them faithfully”.

One of Michael Bibi’s greatest challenges is expected to be the Anglophone crisis, a situation many of the clergy have described as a trying period in the life of the church and its Christians.

He will officially come to the diocese on January 2nd and will be received by Christians, priests and other members of the diocese at the Mungo bridge. 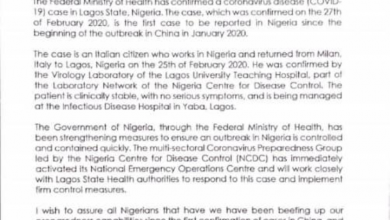 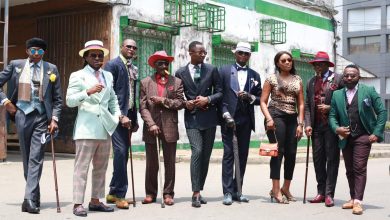 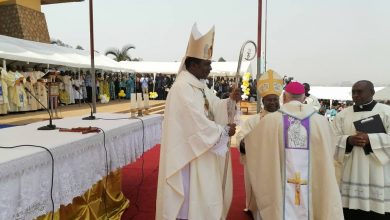 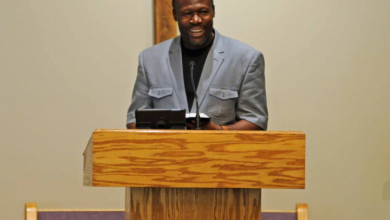