The number of students that turned out at the Kumba city council hall Friday August 30, 2019 to benefit from didactic materials from elites of the CPDM party in Kumba outnumbered the gifts that were brought in by the elites.

The city council hall which has a capacity of 800 was fulled, five canopies representing the five subdivisions of Meme were also full with pipuls and students at the outer part of the council while the entire council presence was overfloaded by pupils, students and their parents.

The turnout was five times more than the gifts brought in by the elites.

Mimi Mefo Info gathered that Meme elites who thought the turnout won’t be more than 500 pupils and students prepared gifts only three beneficiaries.

That is to say only 60 pupils and students from one subdivision was qualified to benefit the gifts comprising books, school bags and pens with FCFA 4000.

Speaking while addressing the over 2000 school going youths, the head of the CDPM delegation, retired chief Jistice Bemjamin Mutanga Itoe, urged parents and guardians to all rise up, shun fear and send their children to school this academic year.

He noted that the past three years that the pupils and students have spent home without effective schools has made the kids all very empty and unable to speak in proper English language.

While noting that their outing was under the instructions of the Head of State President Paul Biya, Benjamin Itoe said the items were not only meant for kids of CPDM parents but for all Cameroonian children of school going age living in the Division.

He reiterated that in order to ensure the items comprising school bags, pens, pencils, rulers get to the rightful beneficiaries, they have decided to entrust the sharing of the items in the hands Divisional Officers of the five subdivisions and other members of special committees created for that purpose.

Other elites who attended the meeting comprising CPDM section presidents, member of parliament for Meme West, Senator for Meme, joined their voices to call resumption of classes, peace and normalcy in the Division.

The Government Delegate to the Kumba City Council, Victor Ngoh Nkelle used to occasion to call on all and sundry not to use the future of youths for political matters as well as urged business persons to shun fear and embark on sale of books and other school items.

On his part the First Assistant SDO for Meme who chaired the meeting reassured teachers of measures taken by government to ensure their safety as they go about their duties this school year.

Election of City Mayors: aspirant alleges Mezam SDO rejected his candidature due to instruction from heirarchy

Election of City Mayors: aspirant alleges Mezam SDO rejected his candidature due to instruction from heirarchy 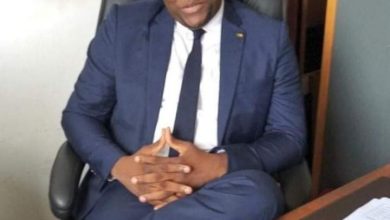 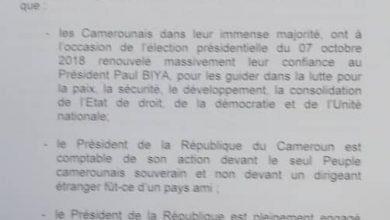 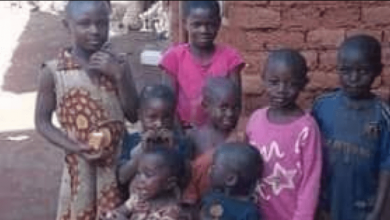 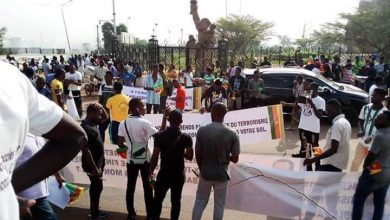