Equatorial Guinea has engaged in a campaign, arresting Cameroonians without valid documents. The operation that started just a few days back has seen the arrest and detention of hundreds of Cameroonians at the Malabo Central police station already. “They are over three hundred over them, the arrests are still ongoing,” a source in Guninea told MMI.

The situation under which they are being held has been decried by many, citing poor feeding and limited access to family members that come to visit them. A number of those arrested a source told MMI are refugees from the English speaking regions of Cameroon. They are being held in an air-tight room. They use the bare floor as their beds and are exposed to diseases.

The detainees being held MMI was told, are expected to present their passports alongside the sum of 400.000FCFA (€610) and obtain a resident permit or remain in detention till the Equatorial Guinea authorities decide to repatriate them. “Before, we paid 700.000frs (€1068) to get the resident permit. No one can afford such an amount. We are really suffering here,” a source from Cameroon in Guinea told Mimi Mefo Info.

With the crackdown still ongoing, some say the amount expected of them is too much owing to the fact that they ran there because they had little or nothing in the first place.

Note should be taken that this is not the first time Cameroonians are being detained or facing repatriation from the neighboring country in huge numbers. Cameroon authorities are yet to comment on the issue. Equatorial Guinea has also not issued a statement.

Equatorial Guinea few weeks ago, dismissed reports that it was building a wall along the border with Cameroon. But Teodoro Obiang Nguema who is party to the free visa agreement signed between countries of the Central African Sub Region, has upheld tough policies towards strangers, especially Cameroon which is a member. 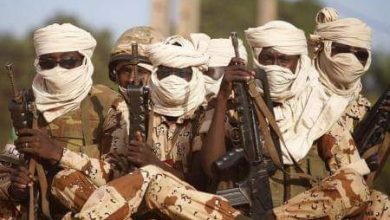 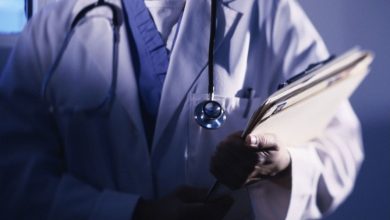 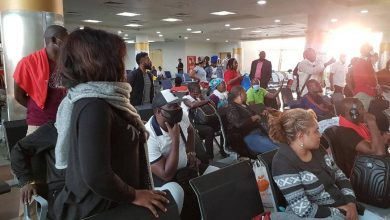 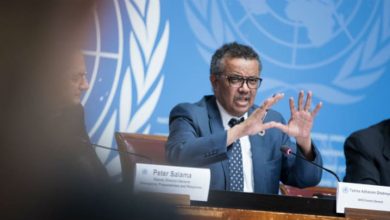