With the municipal and legislative elections in Cameroon fast approaching, the Cameroon military has intensified its raids on some villages in the restive North West and South West regions, leaving the population in fear.

Following a series of violent events that happened last week in Teze, Ngie subdivision, Momo division, many inhabitants have been living in the bushes.

After a military raid that left houses burnt, residents say Ambazonia fighters took their fon hostage leaving them in fear of more violence. 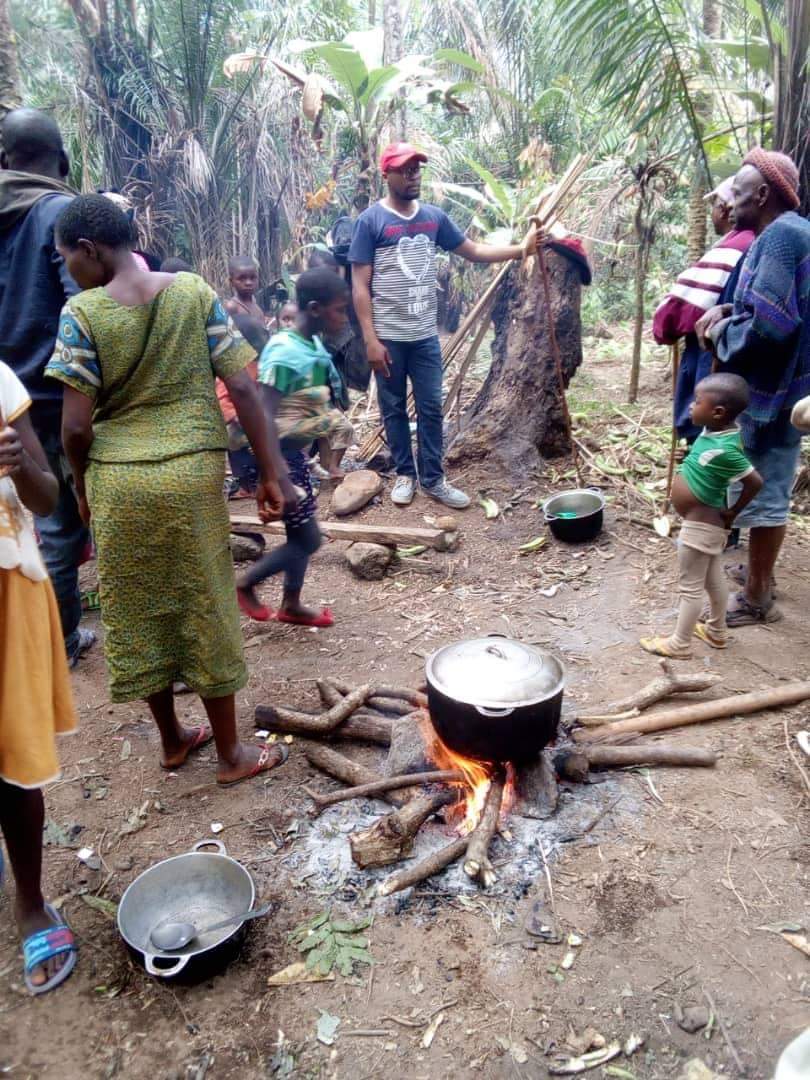 The priest he adds “has been in the bush for the past three days”. 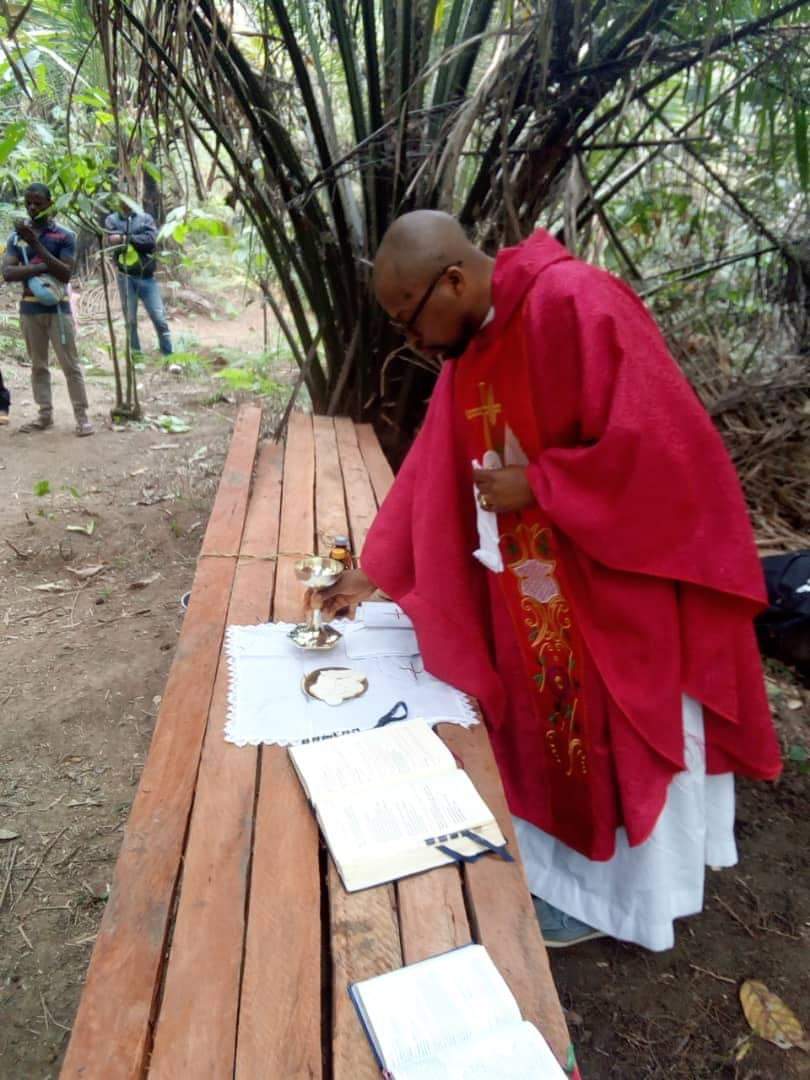 A similar situation is being witnessed in other villages that have been raided by the military in the days leading up to Sunday’s elections.

With the elections in less than 24 hours time, many doubt how effective the process will be given the fear in the hearts of residents.