Residents of Fundong in the Boyo Division, North West region have been forced to take away corpses of their loved ones deposited at the mortuary as power cut persist in the area.

Locals have told Mimi Mefo Info, they have been in the dark for weeks with no signs of seeing the problem solved anytime soon.

“Due to electricity problem, even the generator that the mortuary was using to keep the dead doesn’t function again,” One of them told MMI.

Several towns in the North West and South West regions have also been hit by prolonged power outages lately.

The energy supply company had raised concerns over safety of its maintenance team travelling to remote parts of the restive Anglophone regions for repair works. 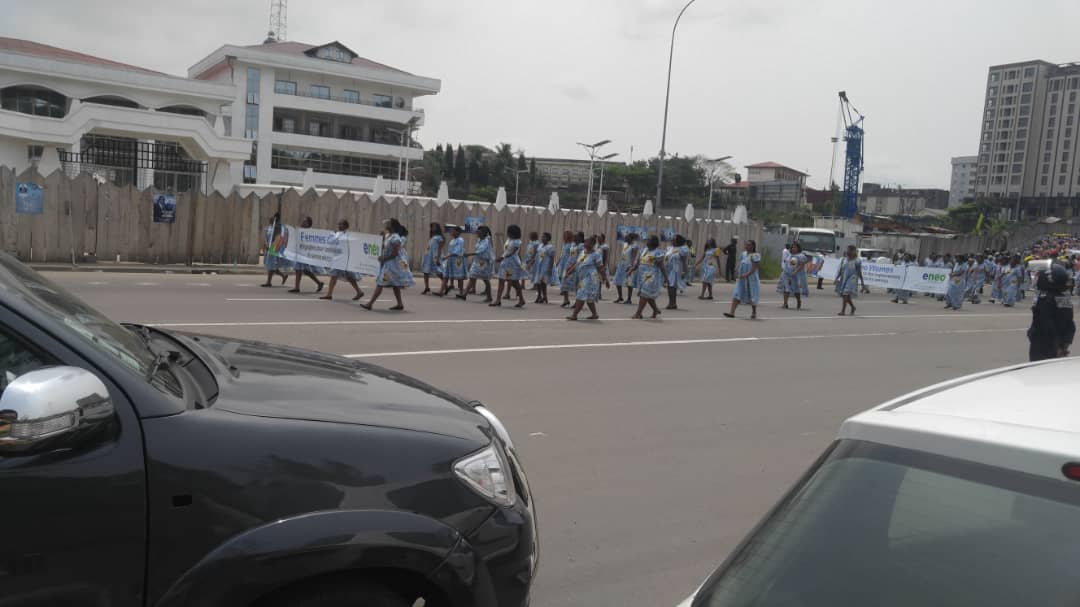 Today, ENEO female workers who took part in the Women’s Day parade in Douala were booed by the public over constant blackout.

“The entire population was mocking at them due to frequent power failure in most of the towns and in Douala,” a source at the event hinted MMI.

One killed, 8 wounded in women’s day bomb blast in Bamenda