President Paul Biya and wife Chantal left Yaounde this morning October 8th 2019 to France. On the invitation of the President of France Emmanuel Macron, President Paul Biya is to take part in a 6th conference aimed at raising resources to fight against HIV/AIDS, tuberculoses and Malaria.

The conference will hold from the 9th to the 10th of October 2019 in Lyon France.

The visit of President Paul Biya to France comes few days after the release of one hundred and two militants of the Cameroon Renaissance Movement political party including their leader professor Maurice Kamto, three hundred and thirty three Anglophones arrested in connection to the Anglophone crisis as well as the organization of a major national dialogue aimed at restoring peace.

Political commentators say the actions were intended to secure his peaceful stay in France without harassment from Cameroonians in the diaspora.

It is uncertain on how Cameroonians in the diaspora will react to the visit of the president in France. Members of the Brigade Anti Sardinards BAS, in France today said, they will smoking Paul Biya and his wife out of Lyon. They urged other members to join a huge protest Thursday, October 10, 2019. 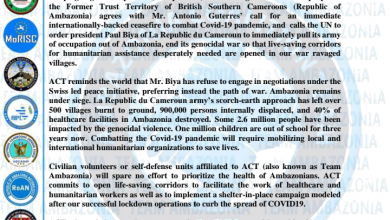 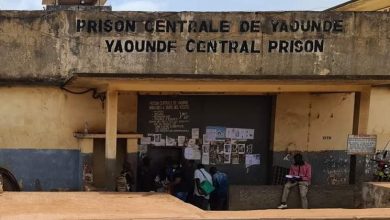 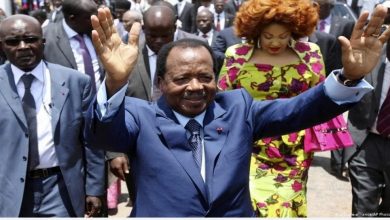