The clock is ticking, and come this Monday morning of September 2 2019, the report card of efforts made in the course of the 3 months holidays to get pupils and students in school im the troubled North West and South West regions will be evaluated.

Elites, administrative authorities and civil society activists had engaged an intensive back to school campaign to ensure effective classes resume in the regions hit by conflict for three years.

It is estimated that hundreds of thousands of children have not been to school, over 90% of primary and secondary schools shutdown and close to a hundred schools attacked. The centre for Human Rights and Democracy in Africa revealed that over 215 villages have been burnt by government forces. Schools have equally been torched.

In Bamenda central, Felix Mbayu, Minister delegate at the Ministry of external relations charged with cooperation with the common wealth, donated didactics to some 1500 pupils and students while chairing activities to mark the end of his traditional back to school communion with students and pupils at his old town neighborhood.
“There will come a time when we parents will not be here anymore. It is our duty to give them a life. We came here to work for these children to go back to school,” he said.

“We came here to remind ourselve that nothing can justify us stopping our innocent children from going to school. If we complain that things are not working well, it is only by going to school that we can make them better,” Mbayu told Mimi Mefo Info.

“If we complain that the system is not well governed it is only by going to school that we can govern better. So school is the key to the future. Let’s let our children go back to school,” Mbayu added.

In Santa, it was a football competition christained ” The Santa peace and unity super cup” organized by a son of the soil, Ntunfor Fru Jonathan also aimed at getting the message of back to school understood by all.

“Our children have to go to school. The’ve lost 3 years. Without education their lives are damaged. The santa children know that that’s why they have come out to tell the world that the will go to school” Ntunfor Fru Jonathan told Mimi Mefo Info.

These efforts have been triggered by the 3 years long crisis which has forced more than 200 000 pupils and students in the North West out of schools.
In the past students from other regions flooded the North West to tap from her education industry but this year the reverse is true that is parents are relocating their children to other regions.

According to statistics from education authorities of the region at least 77 primary schools have either been burnt, looted or occupied by those the authorities call terrorist while in the secondary education sector, at least 2,370,000FCFA was not collected by meritorious students during the 2018 2019 school year.

With the rising insecurity, ghost towns, lock downs and frantic government efforts, fingers are crossed, eyes looking forward to see what back to school in the North West will look like this September second for the 2019 2020 academic year. 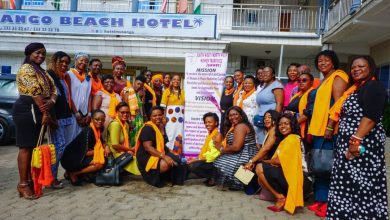 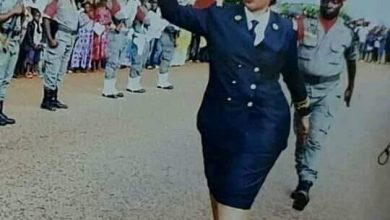 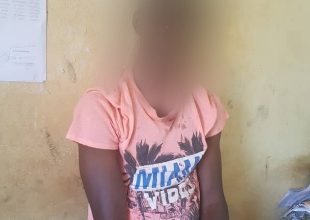