The Social Democratic Front, SDF, party has threatened to boycott next year’s twin elections if the government fails to act on the conflict in the Anglophone regions.

The declaration was made by the party’s first Vice President, Joshua Osih in a press conference in Yaounde moments ago.

“Despite having its candidates compile and submit their documents, the party can still decide not to participate,” Osih explained. “We hope that the president uses these two months to provide concrete and visible solutions for the return to peace in the North West and South West regions,” he stressed, explaining that it was important for the party to clarify its position as others have called on it to boycott the elections while others want it to participate.

When asked about how the party’s candidates managed to compile their documents while other parties complained about irregularities and administrative bottlenecks put by the government, the Member of Parliament simply said it was “the force of experience”.

Regarding the recent visit to Cameroon by top ranking diplomats from the La Francophonie, AU and Commonwealth, the former presidential candidate said his party told them its stance.

Several candidates of the SDF party especially in the Anglophone regions, it should be recalled denied to run with most citing the insecurity in the restive regions.

The SDF had earlier announce boycott of the twin polls before making a u-turn on their decision.

Will the party of Ni John Fru Ndi decide this time to boycott the elections? Only time will tell. 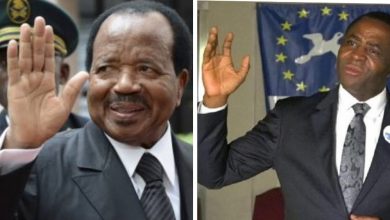 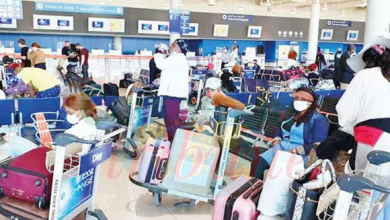 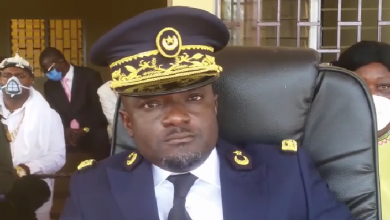