A man immediately identified as Otte Joseph Beyonge has been killed this morning February 03, 2020 in Ekombe, Meme Division of the South West region.Reports say, he was in a transport vehicle that got shot by suspected separatists, following the drivers refusal to stop, upon the demand of fighters. 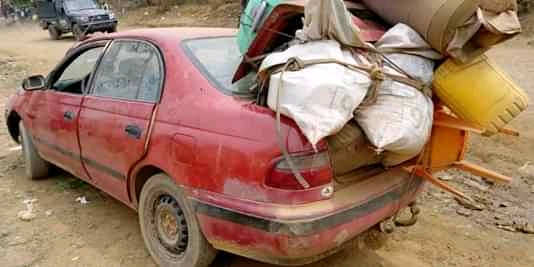 Otte Joseph, local reports say is an untargeted victim. Ahead of the February 9 elections, the fighting between government and Ambazonian fighters has escalated since the start of 2020. Concerns have been raised on whether the electoral process this week will be void of hitches.