Students of the University of Bamenda, UBa in Bambili are being forced to use non conventional means of transport to get to school.Over the weekend, photos emerged of students using a heavy duty truck to go to school due to the non availability of taxis.Months back, taxi drivers in Bamenda had raised complaints regarding the number of police checkpoints on the stretch of road leading from Bamenda to the university campus.These multiple checkpoints they said made life hard for them, as they were harassed and forced to pay money at every stop, making their work non profitable.Students also raised concerns as to transportation costs as drivers raised the prices to makeup for the money lost at checkpoints. 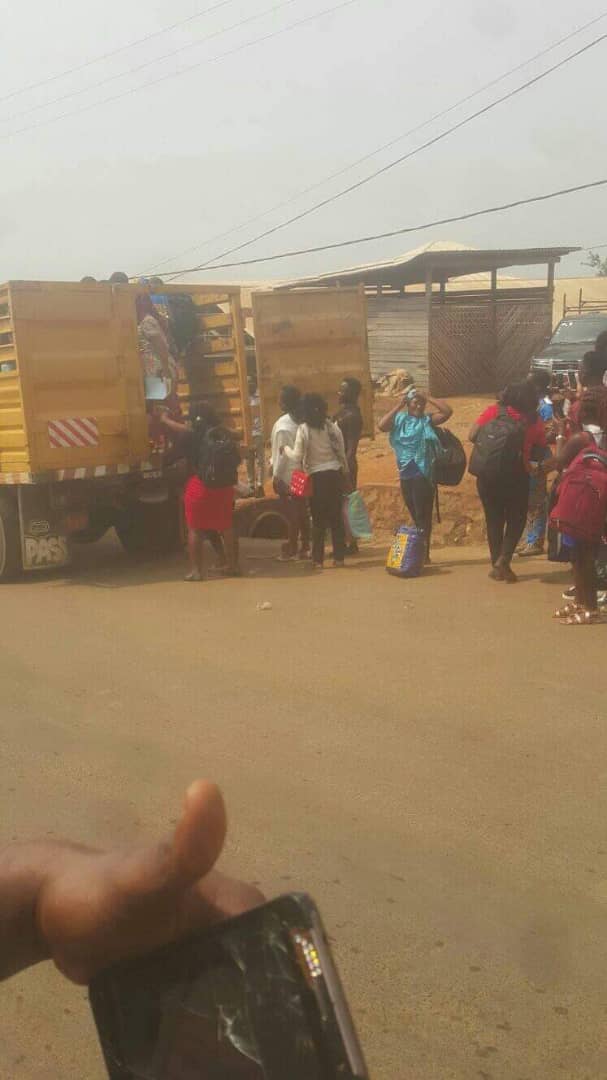 In response to the drivers’ plea, government said the several checkpoints were meant to buttress security in the area which at the time was experiencing increased attacks from Ambazonia fighters in the region. Government however promised to reduce the number of checkpoints.Despite the promise, little or nothing was done, causing some drivers to refrain from plying the road.The non availability of taxis has in turn caused students to seek alternative measures just to be in school on time.MMI 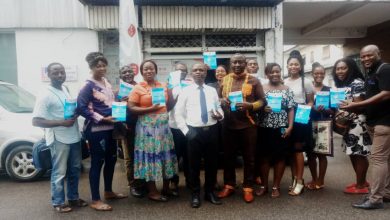 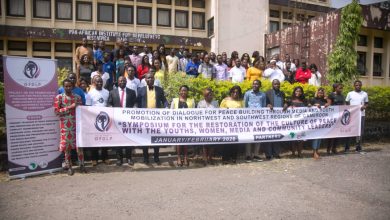 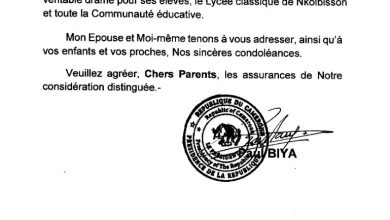 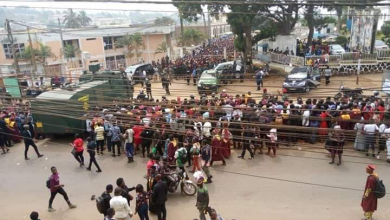