Ahead of tomorrow’s twin elections, hundreds of security agents were deployed to the restive North West and South West regions.Yesterday, ELECAM permitted over 900 security agents in Buea alone to vote, acknowledging that they are in service out of their polling stations.Few hours before voters go to the polls, a video circulating online shows two men being tortured by a crowd. Allegedly shot in Ndop in the North West region, the two men being brutally chopped with machetes in the video by separatist fighters are accused of being plainclothes security agents sent out to gather information. 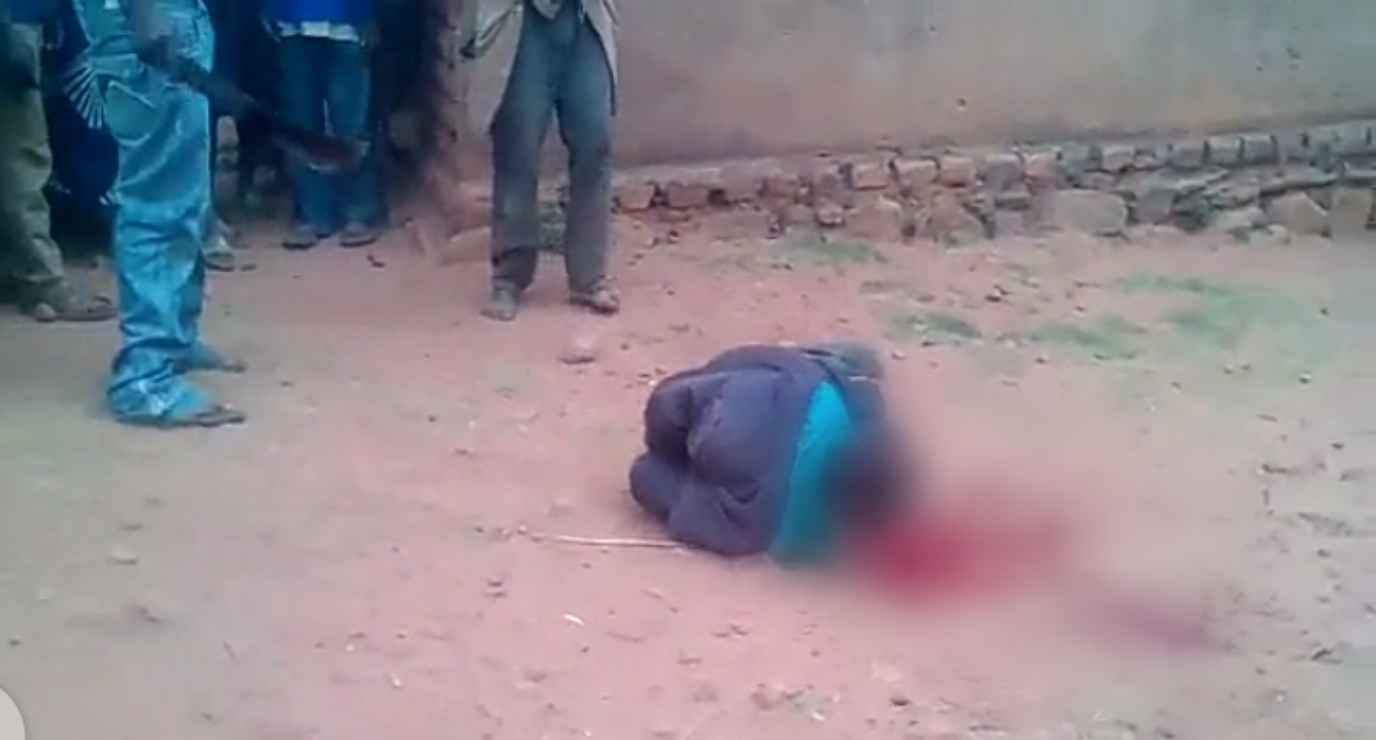 While no official statement has been made regarding the video by security or administrative officials, there are fears of potential retaliation on locals for the act carried out by Ambazonia fighters.With the ongoing armed conflict, Ndop like several other towns in the Anglophone regions has been the scene of several clashes between Ambazonian separatists and military forces.Several raids by the military in different parts of the town have also left several houses razed to the ground with locals fleeing for safety.In August last year, three persons were killed in Ndop including a child. Like in past similar situations, government denied responsibility, putting the blame on Ambazonian fighters.Mimi Mefo Info