The South West Chapter Cameroon Journalists Trade Union have showed up in court for their detained colleague, Samuel Wazizi, under the leadership of newly elected president, Derrick Jator.

Police arrested Wazizi in August and handed him over to the military, which has since held him without access to his family according to his lawyer. Popularly known as “Halla Ya Matta,” prior to his arrest he worked for the Buea-based independent station Chillen Muzik and Television (CMTV).

Rights groups and media advocacy groups have since called for the release of the detained pressman with many expressing fears that he might have been tortured or even possibly killed.

Wazizi is one of several other journalists detained in the country especially with the ongoing armed conflict in anglophone regions of the country.

Today’s action comes as the first of the newly elected president, Derrick Jator who took over the union from Kum Leonard. 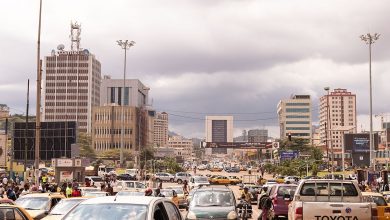 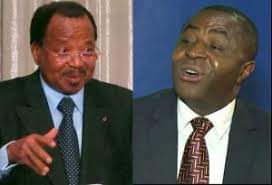 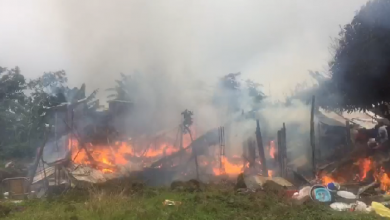 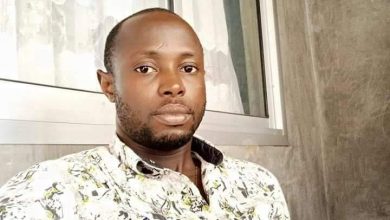