“Cameroon authorities should release Paul Chouta immediately and unconditionally drop charges against him” PEN international stated.
In a release made public November 4th 2019, according to Salil Tripathi; chair of PEN International writers in Prison Committee, “Paul Chouta has been detained for five months under laws that severely and unduly restrict freedom of expression”.

Paul Chouta, reporter of Cameroun Web and manager of Le TGV de I’info was arrested on the 28th of May 2019 in Yaounde following a complaint filed by Carlixth Beyala, a French writer of defamation centred on a video he posted about the writer on the social media. He was denied bail on the 31st of May and was charged formally of criminal defamation and false news.
PEN has long maintained that “when questions of reputation are involved, those making the complaint should use civil means and not criminal laws to seek redress. We believe therefore that Chouta should be immediately release and allowed to get on with his reporting even if it is critical”.

On the 10th of September 2019, lawyers defending Paul Chouta were informed of a court decision that ruled for a joinder. This means, the trial of Paul Chouta will resume alongside that of another individual accused of same charges (defamation and false news) by the same French writer, a decision lawyers defending Chouta have so far rejected.

According to an earlier publication by Committee to Protect Journalists (CPJ),“Chouta has received anonymous threats on several occasions. He was attacked out of his home in February 2019 by suspected government agents. As Paul Chouta prepares to stand trial on the 8th October after several adjournments, PEN International thinks engaging on such a move is unacceptable. “The use of criminal defamation and false news is to restrict dissent and urges the Cameroonian authority to promptly abolish false news and criminal defamation laws put in place….” it states.
Besides Paul Chouta, several other journalists are under detention in Cameroon for carrying out their duties. 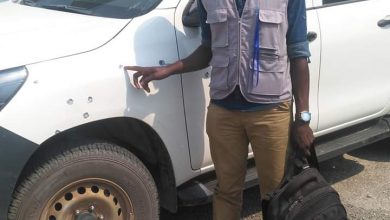 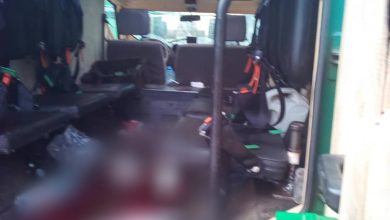 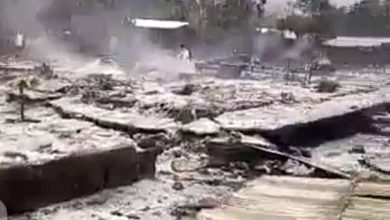 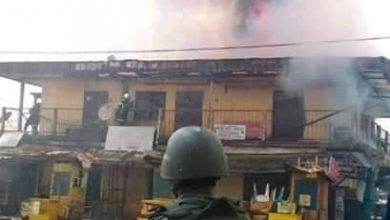