The hashtag #JusticeForFloyd has been trending for the past hours as social media users seek justice for late George Floyd of Minneapolis.

Earlier today police fired teargas at thousand of protesters gathered in Minneapolis demanding justice for Floyd after he died in police custody.

Even though the four officers involved in the case have been dismissed, family friends and sympathisers of the victim want more. 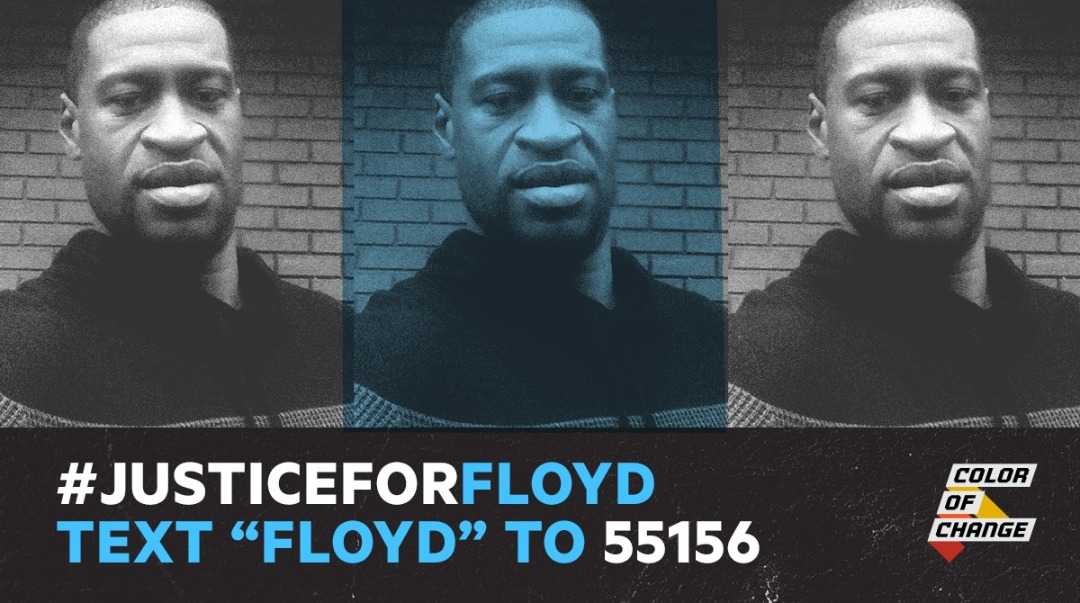 Reports say the victim’s family and Minneapolis Mayor have called for the officer accused of his death to face charges.

A video shows the officer kneeling on Floyd’s neck as the victim cries out saying he can’t breathe. Several other top personalities have criticised the incident including former US Vice President, Joe Biden who said it was a “horrific killing.”

An appeal has been launched to seek justice for Floyd’s death, with an offline campaign also launched.

Floyd’s death has once more reawakened the discourse over racism netted on people of color in the United States of America especially by the country’s police.